Note From The Ashley: This story was updated on September 26, 2013!

Gather ’round kiddies! The Ashley is going to tell you the story of the very first reality show she was obsessed with. For this, we must throw it way back to 2002, when a little show on MTV called Sorority Life was consuming The Ashley’s life!

The fact that I even watched this show, let alone loved it is very odd. A show about girls bickering about trying to get into a sorority seems like something that would have made me vomit. Instead, I tuned in each week to see what pledges Mara, Jordan, Candace and Amanda would do next. (There were other girls, but we didn’t care about them.)

There were more seasons, but The Ashley never cared about those. Season 1 was the only one worth watching!

Anyway, The Ashley was determined to find out whatever happened to those mischievous pledges featured on the show, and here’s what she found out!

(To refresh your memory, here’s an episode guide from MTV circa 2002.) 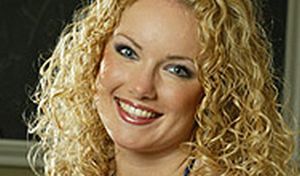 THEN: She was the party girl with the loud personality. Candace was seen dancing on pool tables, trying to sneak into bars and constantly trying to get around the strict rules set upon her and the other pledges by the uptight sorority sisters (no boys after 11 p.m… OMG!)

Remember the episode where Candace decides that she needs to be hitting the books instead of the Jack Daniels bottle and volunteers to be the “sober sister” for the weekend (someone who is on-call to give a ride to any drunkies in the sorority who need it)? Well, naturally, Candace decides that a few drinks won’t hurt and ends up getting smashed with some of the other pledges. Of course, annoying Jessica calls and asks for a ride and Candace makes up an excuse to cover her non-sober sister butt! Candace had plans to be a magazine or newspaper editor after graduation, if she could concentrate on school rather than partying.

Candace is now living in the San Francisco bay area and has been married to her husband, Josh, for over eight years, which means she married him shortly after graduating from UC Davis in 2003. Josh went to UC Davis as well, and that’s where they met. He now owns a winery in the Russian River Valley area of California. They have two kids– son Jackson was born in 2006, and daughter Charli was born a few years later.

She still looks pretty similar to the way she did back in 2002! Candace put her clubbin’ dance skills to use in this promo video for a local winery! (She’s got her signature blond curls in the video so she’s easy to pick out!) She also keeps family and friends updated on her kids on her personal blog. 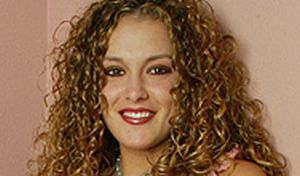 THEN: Jordan was the pledge with the great curly hair that didn’t take crap from anyone!  Like Candace, Jordan liked to get down with her bad self, which didn’t sit well with those stuffy sorority sisters.

Jordan was constantly accused of pledging for the wrong reasons. She came to the sorority with her best friend, Amanda, but ended up being enemies with her. The last episode, which is the ceremony in which the pledges get inducted into the sorority, shows Jordan walking out (after a speech, naturally) and deciding not to join the sorority! In her MTV bio from 2002, Jordan says she is planning to become a lawyer. 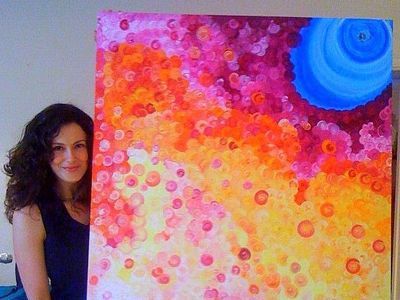 NOW: Jordan, now Jordan Erlich-Carnahan, lives in Santa Monica and married a man named Larry. She and her husband work together to help people improve their credit scores. After graduation, she worked on some TV shows, including a Munsters biography (random), and then had a variety of loan-consulting/accounting jobs. She was the associate producer on a show called “10 Things Every Guy Should Experience” in 2004.

She enjoys painting in her free time, and appears to keep in touch with Amanda, who was her BFF before pledging into the sorority. 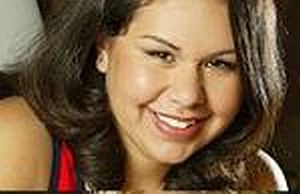 THEN: She came into the house late, and paid the price. None of the girls really liked Jessica and they made sure to treat her like a leper. She was even suspected of being a ‘spy’ for the older sisters.

NOW: Jessica is married and a special education teacher near San Jose, California. She is also a mother to two sons. Jessica herself commented on this article about the show. She says:

“I have to say, I was very surprised that people wonder what the cast of SL is up to…after all these years. I still find it awkward when someone asks me about the show. Yet, I recognize it’s a part of my past…and have to laugh at how silly it was.” 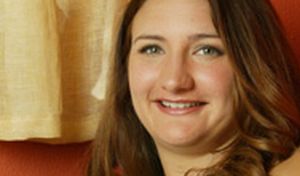 THEN: Amanda and Jordan joined the sorority together as best friends, but trouble started when Amanda and Candace started to become BFFs, leaving Jordan out of the loop. Amanda said that she planned to become a teacher. 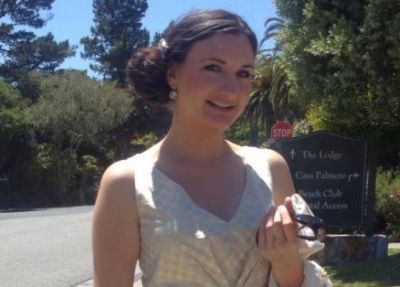 NOW: After her 15 minutes of “Sorority Life” fame ended, Amanda decided she was going to have a go at another reality show. She appeared on “Joe Millionaire,” but was eliminated in the second round.

After that she gave up on reality TV and, according to her Twitter,  is now living in Sacramento and is a graduate student in modern European history. She is single and the dog-mom to a bloodhound. 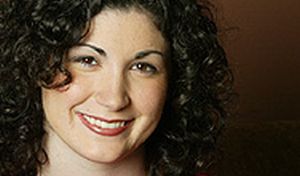 THEN: Mara was super-smart (during the show she said she planned to go to Harvard for grad school!) Mara always acted like a ‘good girl’ but she certainly could get her party on! She becomes close to Jordan and eventually decides to not join the sorority. (It was no surprise to us viewers; we knew she was too good for those girls anyway!)

NOW: After graduating from UC Davis in 2003, Mara went to law school at George Washington University and is now a lawyer, practicing healthcare law. In 2013, she became the Director of Federal Affairs for the California Association of Physician Groups. (I have no clue what that means but it sounds really important!)

She got married in 2007 to a man named Louie and now has a young daughter named Mollie. Mara keeps a blog that gives a play-by-play of Mollie’s life. You can check it out here.