Happy Thanksgiving to all my trash-TV-lovin’ readers! Last year, The Ashley composed a list of the reality-TV-related things that she is thankful for. This year has been so wonderful for The Ashley and The Roundup that she wanted to again give thanks for the great things that reality TV has given her in 2014.

As you all sit down with your families to the Thanksgiving table (or open up that steamy Cup ‘O’ Noodles and sit by yourself on the couch), be sure to count your blessings for the following things: 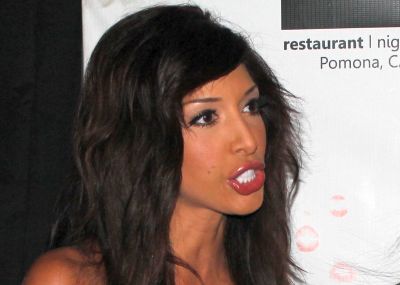 Farrah made The Ashley’s list last year, but has continued to enrich our lives with her stupid tweets, strange business ventures and ridiculous quotes.

Just recently, Farrah tweeted an ironic combo of tweets: first, she tweeted an ad for her sex toy vagina (complete with photo, unfortunately). She immediately followed it up with a quote from preacher Joel Osteen about living a life your children can be proud of. As.You.Do. She’s posted photos of her dead grandfather, horrendous videos of her “singing” and so much more over the last year. Farrah truly is a gift that just keeps on giving (just ask James Deen!)

The Ashley discovered this amazing show one night as she was flipping channels. ‘Girlfriend Intervention’ features four “strong black women” who help “basic women” (aka white women who wear those PINK sweatsuits and their hair in buns every day) find their inner diva. The show’s tagline is even fantastic: “Inside every white woman is a strong black woman waiting to bust out.” (That’s seriously the tagline; The Ashley couldn’t have even made that up!) The show is not only hysterical, but it delivers fantastic lines such as the one in the clip above.

3. Shameless reality stars who put their marital problems on TV 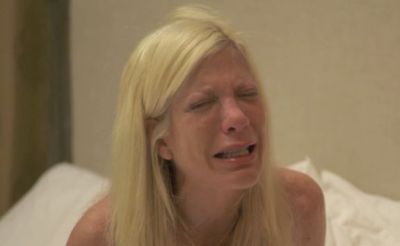 It’s become all the rage this year to put your marital problems on a reality TV show. Stars like Kendra Wilkinson and Tori Spelling are airing all of their dirty laundry on their shows each week, allowing all of us to feast on their therapy sessions, bad editing and ugly cry faces. The Ashley hopes that this trend will continue into 2015! Everyone knows that putting your problems on display via national TV is the surefire way to solve them!

4. Juan Pablo’s season of ‘The Bachelor’ 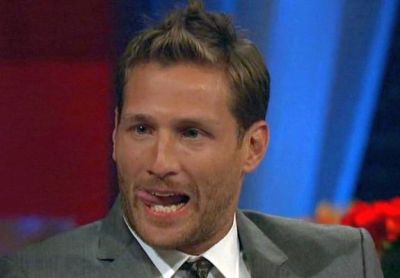 Juan Pablo Galavis was undoubtedly the worst ‘Bachelor’ in the history of the show. Not only did he take every opportunity possible to jam his tongue down a girl’s throat, but also became rude, combative and just plain creepy by the end of his season. Of course, all of this was fantastic ammo for The Ashley to recap! Best.Bachelor season.Ever.

The Ashley is so incredibly thankful to those of you that read, enjoy and share her stories. She is living her dream by writing about crappy reality TV and it’s because of all of you that this is what she gets to do everyday.

The Ashley wishes all of her U.S. readers a very happy holiday! To all of her international readers, well, happy Thursday!