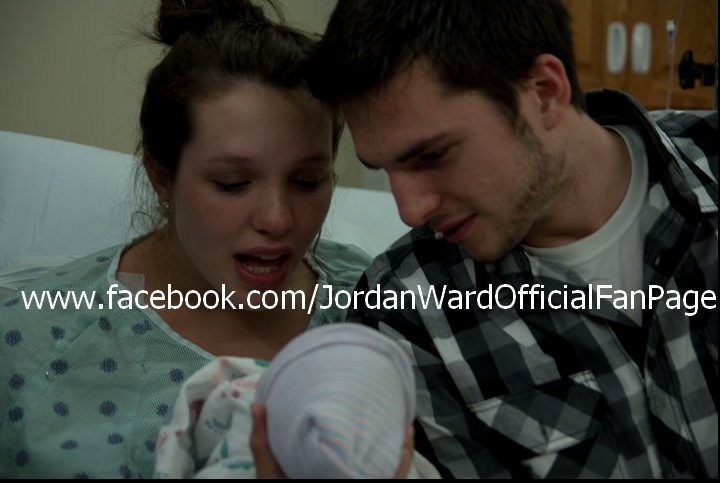 The Ashley has been swooning over that cute little song that plays in the background of the promos for the new Season 3 episodes of 16 & Pregnant. She was determined to have it on her iPod by the end of the night and has found out what song it is.

If you’re interested in downloading it, it’s called “Ours” by Taylor Swift (figures, since all of her songs are magical!)

You can listen to it over and over again here:
Ours – Taylor Swift [Full with Lyrics]

It’s on Taylor’s “Speak Now” CD. You have to buy the Deluxe Edition though, because the regular one doesn’t have the song. You can buy the CD here: