Big Brother has grown very fond of bringing back players from recent seasons to play the game again. In just the last year we’ve seen Frank, Nicole, Da’Vonne, James, Jason and now Paul all come back for a second chance, so it stands to reason that one or two of the newbies from “Big Brother 19” could have a chance at returning in a future season as a veteran or even an All-Star.

But who could it be? “Big Brother 19” definitely has a lot of duds who should never come back (Matt, Raven, Dominique and Elena are just a few). But there are a couple of ‘BB19’  HGs who have the potential to reappear on a future ‘Big Brother’ season. 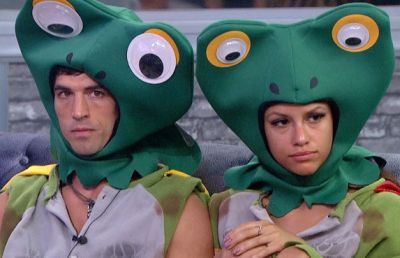 Despite the fact that they finished in 12th and 11th place, these two dominated the first half of the game. They were truly the stars of the show, a prominent showmance that wasn’t afraid to make moves and play hard. Sure, they made many mistakes, but it’s not unprecedented. Da’Vonne and Jason were both evicted pre-jury on Season 17, yet both got a second chance. Rachel was gone in Week 5 of Season 12, but still came back the following year. It may be unlikely that both Jessica and Cody would be brought back together (unless it’s a Dynamic Duos-style twist), but there’s a good chance ‘Big Brother’ fans haven’t seen the last of “Jody.” 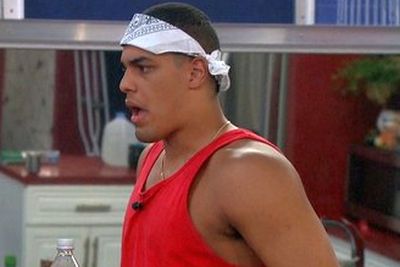 The giant meatball can come across as annoying at times (OK, most of the time), but his love of circus music, as well as his frequent use of pots and pans to aggravate his enemies at least made him fun to watch. In a season filled with bland people who are happy to just sit back and relax, Josh at least tries to be entertaining. If producers care more about making good TV than a good game, Josh’s return would achieve that goal. 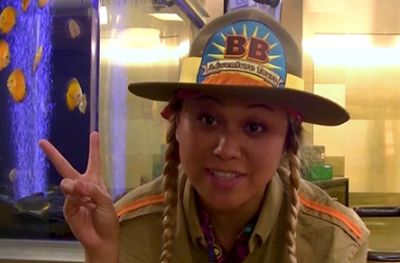 She’s petty, aggressive and idiotically loyal to Paul, but she’s also tough and a competitor. The biggest reason she may return is simply that the show regularly has a diversity problem, and there aren’t many female Asian HGs to choose from. It’s doubtful that Bridgette, Paola, Helen or Jun will be getting a call any time soon to play the game again and since James Huling already got a second chance, Alex would probably be the number one choice among all Asian HGs.

As for the rest of the cast, it would be shocking if they return. Christmas might come back to see how she does without a broken foot, but that depends largely on how long her recovery is. Jason and Kevin are both dads and they don’t seem like the kind of guys who would want to do this again.

There’s a slight chance that they could bring Cameron back, just for the novelty of being someone who only spent less than 12 hours in the house coming back.

Which “Big Brother 19” HG would you like to see return for a future season as an All-Star? Take the poll below!

Be sure to head over to Buddy TV for the latest “Big Brother 19” spoilers, articles and games!