Lisa Vanderpump‘s newest eatery, the Vanderpump Cocktail Garden, opened its doors over the weekend inside Caesars Palace in Las Vegas. The Grand Opening celebration featured plenty of dogs, Vanderpump Rules stars mugging for cameras and an overload of pink drinks and treats.

“Caesars Palace became ‘Lisa’s Palace’ this past weekend as the resort celebrated the grand opening of Vanderpump Cocktail Garden,” Caesars said in a press release sent out on Monday. “In true Vanderpump-fashion, Caesars Palace’s iconic fountains were turned pink and all of the resort’s signature roman statues were adorned with pink roses in homage to the newest member of the Caesars Palace family.”

Lisa— who called the bar a “sexy garden oasis”— invited a heap of cast members from her show, as well as random Hollywood guests, who sampled some of the cutely named cocktails such as “The Checkmate Bitch,” the “Please Her, Caesar!” or the “Gigi Tonic” (pictured below). 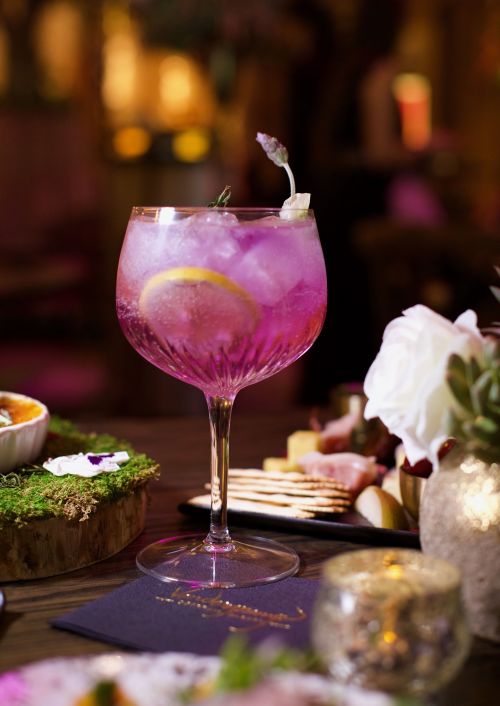 According to the press release, the Vanderpump Cocktail Garden offers plenty of “Instagram-worthy desserts.”

“It’s a lot different from all the other bars around here,” Brittany Cartwright said on the red carpet. “It’s going to have that Vanderpump flair! I think it’s going to do great.”

Watch video from the red carpet interviews with the cast, then check out all of the photos from inside Vanderpump Cocktail Garden on its Opening Night! 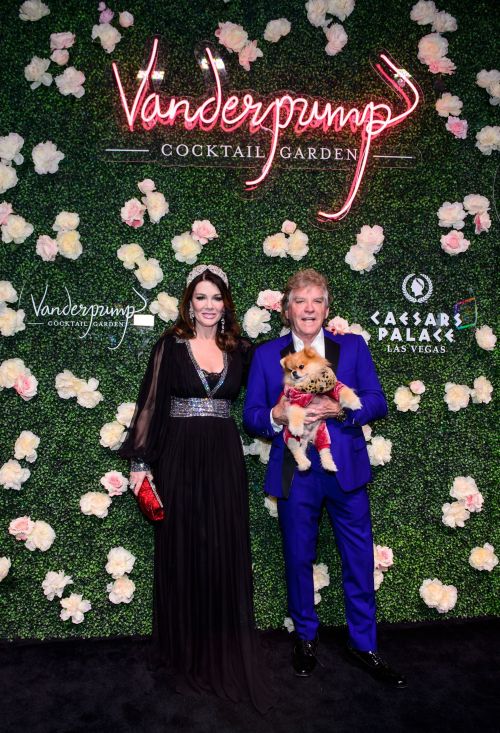 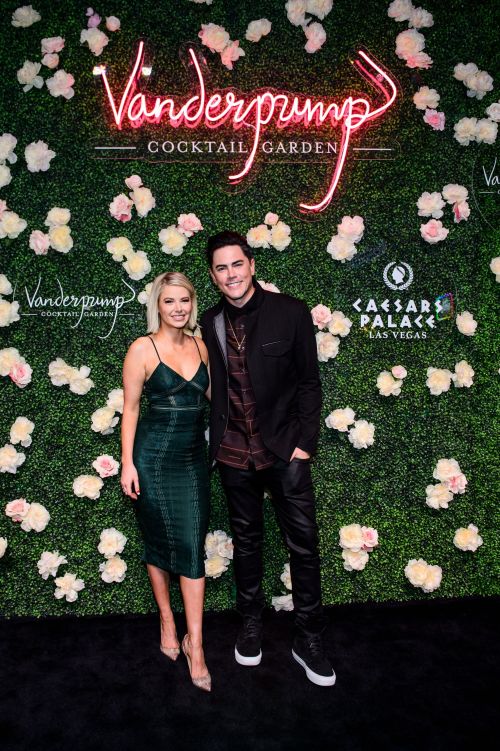 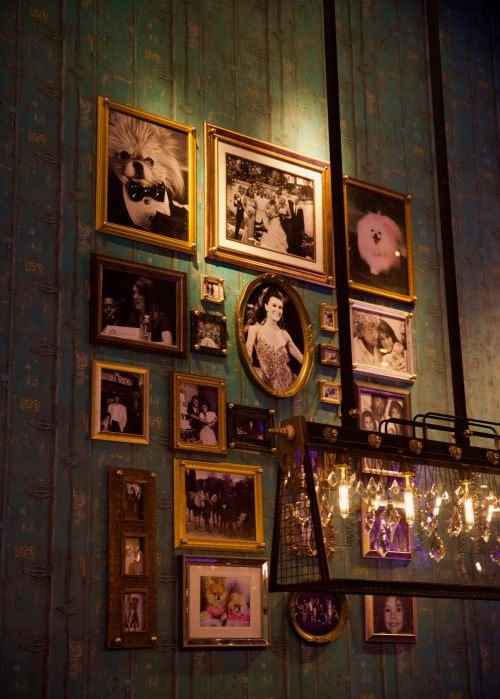 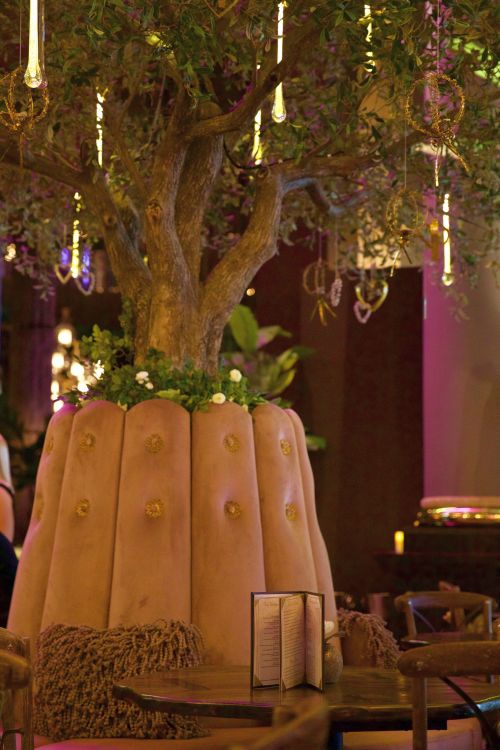 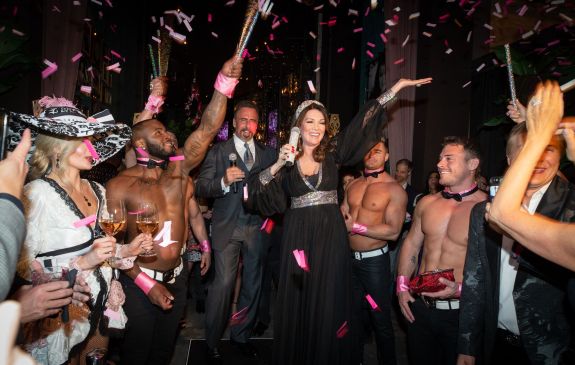 🌸 Thank you to the entire cast of #PumpRules for coming to our magical Opening Night Celebration! What a night! Welcome to Vanderpump Cocktail Garden, where dreams become reality…. #VanderpumpVegas @CaesarsPalace

🌸We came…. we saw…. we conquered! Cheers 🥂 to a fabulous weekend at Vanderpump Cocktail Garden! Who’s coming to opening week at @CaesarsPalace?! #VanderpumpVegas #CaesarsPalace