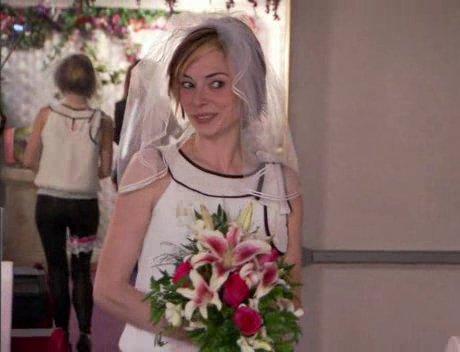 Last night’s American Idol left a lot to be desired. Here are my thoughts from last night:

Tonight we find out who else is in the Final 24. There’s some very talented people in this group, no doubt. However, I’ve yet to find anyone that’s as interesting as last season’s Crystal Bowersox or Season 8’s Almighty Adam Lambert.

What did you think? Agree with what I’ve said or disagree? Let me know!!