The first season of The Voice is in the bag, with Javier Colon snagging the first ‘Voice’ recording contract. While the show was entertaining and quite a hit (according to The Ashley‘s recent poll, twice as many people prefer ‘The Voice’ to American Idol!) the thing that The Ashley will miss the most about ‘The Voice’ is not the singers or coaches: it’s Christina Aguilera‘s horrendous hair!

Each week, we got to play “what died on Christina’s head!” Each week, she sported a hairdo that was progressively worse than the week before. When Tuesday rolls around this week, and I don’t have Christina’s mop to make fun of, I will be sad.

To tide you over until ‘The Voice’ comes back in the winter, The Ashley has prepared an ode to Christina’s worst ‘dos.

Click on the first photo to see a flipbook of bad hair, plus The Ashley’s comments! 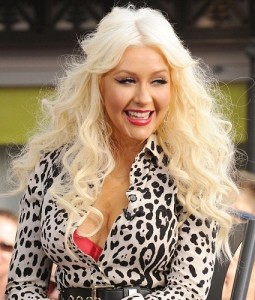 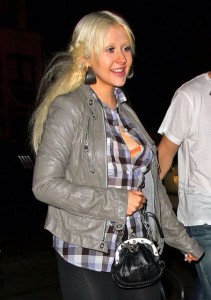 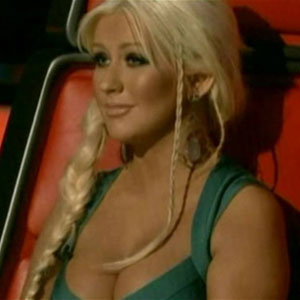 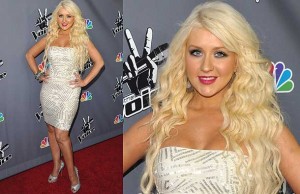 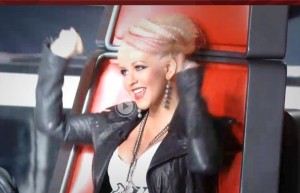 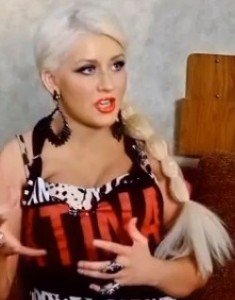