This is it, kids!

After four seasons, lots of drama (and even a few arrests!) tonight we say goodbye to the original Teen Mom girls. As faithful Roundup readers know, the ‘Teen Mom’ shows are The Ashley‘s favorite to write about, so she is especially sad to see the series end. Of course we still have more seasons of Teen Mom 2 (and Barbara Evans, thank God!), as well as Teen Mom 3 to look forward to in the future.

The girls have certainly changed since we first met them on the original season of 16 & Pregnant. Although all of the girls have changed their look since they first appeared on MTV back in 2009, perhaps none of them have experimented with their physical appearance more than Maci Bookout. From long red hair, to flowing blond extensions, to bright orange bobs, Maci has tried nearly every hair color and style possible.

Just for fun, The Ashley brings you this ode to the many hairdos of Maci Bookout. (Just a note, The Ashley did the best she could with the dates; obviously she may be a little off. Deal with it.) 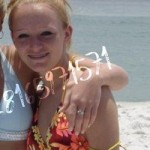 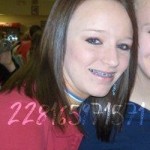 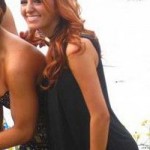 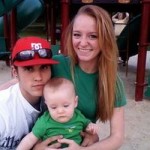 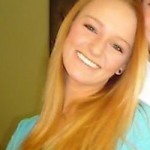 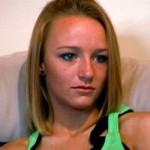 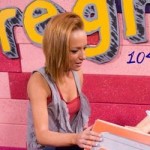 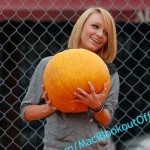 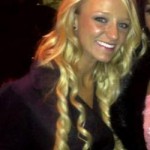 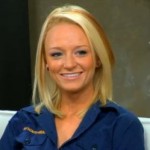 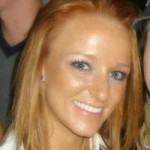 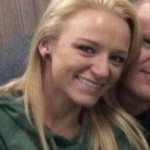 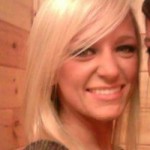 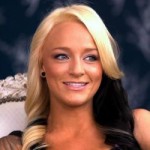 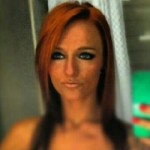 Which Maci ‘do was your favorite? Tell The Ashley by leaving a comment below!