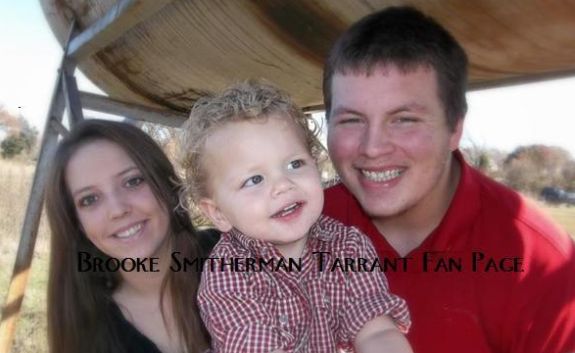 It’s a girl for 16 & Pregnant Season 2 star Brooke Smitherman-Tarrant! Brooke and her husband, Cody, welcomed their second child this afternoon! 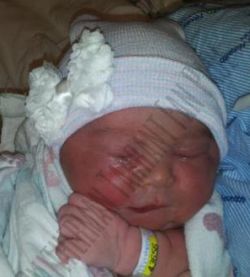 Brooke is the third girl from the ’16 & Pregnant’ series to have a second child. Season 3 star Jordan Ward-Finder had a second baby, a girl, in November 2011, and Season 1’s Ebony Jackson-Rendon gave birth to her second daughter in October.

Congrats to the happy family!