The Ashley recently discovered the wonderful world of Reddit. While she always knew it existed, she only recently started spending hours (and hours and hours) on the site, reading the inane comments about various topics. (If you’re wondering why you don’t see anything new on The Roundup for a few days, it’s probably because The Ashley is stuck in a Reddit vortex!)

Anyway, a semi-recent thread on Reddit regarding reality TV caught The Ashley’s eye. In the thread, folks that have appeared on various reality shows commented on their experiences and whether or not the show is scripted. Since The Ashley is in the mood to crush the dreams of her readers that like to believe that all reality shows are real, she decided to pull the most interesting commentary out of the thread and present it to y’all.

Here’s what people who claimed to have participated in the taping of these shows have to say about their experience.

Of course, these comments should be taken with a grain of salt, as we are not able to confirm that they are all telling the truth. However, most of what they have posted seems legit and similar to what The Ashley has seen behind-the-scenes of other reality shows. 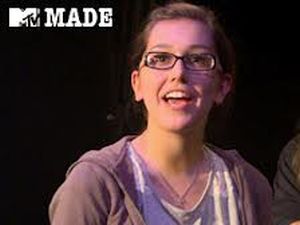 The MTV show where a sad kid works hard to make one of his or her dreams into a reality is basically a load of crap, according to those who have appeared on the show or been a part of the tapings.

“They filmed an episode of ‘Made’ at my high school,” one commentator said. “They would flat out go up to kids in the hall and go ‘Hey, can you say this into the microphone?’ There was a lot of other stuff, too. But the long and short of it was that, yeah, pretty much all of it was fake.”

“A girl at our high school got ‘made’ into a surfer,” another one said. “She already knew how to surf. Also, there comes a point in every episode where the person isn’t ‘giving it their all’ and their coach comes and yells at them to push them to do a better job and there’s a big breakthrough. Except this girl was super enthusiastic and happy to be on the show, so they faked her skipping a practice, dragged her out for a late night run, and then had her cry.”

“Went to the same school as one of the more well- known people on ‘Made'(the girl who wants to be prom queen and makes a prom dress out of duct tape. When she won as prom queen everyone booed and were yelling profanity but on the show it seems as if everyone was happy and applauding,” another person offered. 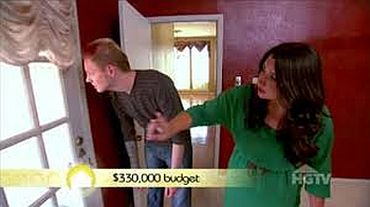 Say it ain’t so! This is one of the few home shows The Ashley likes. Anyway, this show is completely fake, according to many of its participants, who claim that the person searching for the home has already purchased their house and the other two homes they are “considering” are the homes of friends or neighbors! In fact, one participant even blogged about her experience in 2012 and revealed a lot of the show’s secrets.

“[My] high school classmate was the lady [that] blogged [about the show] and caused a bunch of controversy,” one Redditor wrote. “The house they ‘picked’ they already owned and the other two ‘choices’ were friends’ homes… She said that that was really hard because the two houses they weren’t picking were their friends’ actual homes. They had to pick out negatives and she didn’t want to insult her friends.” 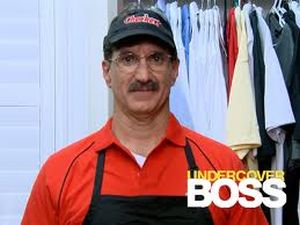 You know that warm ‘n’ fuzzy feeling you get when you see the hard-working employee on “Undercover Boss” finally get appreciated for what they do by having the boss promise them all sorts of cool things? Well….

“My friend was a part of ‘Undercover Boss’ at the Toronto Zoo,” one poster said. “The sad part is that they didn’t follow through with any of their promises for new equipment and such.They even promised one employee a memorial bench for her daughter that died and it didn’t happen.” 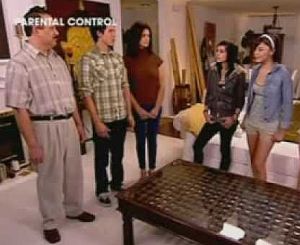 The MTV dating show in which parents try to get their teen to date a more desirable person than the “bad seed” they’re currently dating is, as you guessed, totally fake. (If you couldn’t tell this just by watching the show, The Ashley feels bad for you.)

“I auditioned for the part [but] I am by no means an actor,” said one poster, who claimed to have been one of the ‘bad boyfriends’ featured on the show. “I was not actually dating the girl but they were her real parents. I was paid $250 for a day and a half of filming.”

He also says his “rotten boyfriend” act was dreamed up by the producers.

“It was not scripted but I was given a specific personality that I was supposed to portray.” 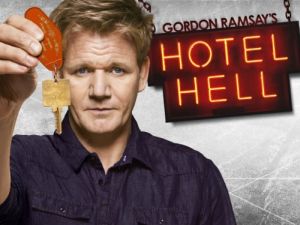 Gordon Ramsay brings his restaurant renovation skills to struggling hotels on this FOX reality show. Unfortunately, it appears to be mostly staged.

“Hotel Hell just came to my old hometown,” one commenter said. “The episode [will] be [about] the Calument Inn. I’ve been told that some employees there were told to bad mouth each other and the establishment and if they refused they wouldn’t let them work on the days it was being filmed.”

Unfortunately, even the reality shows with a higher budget aren’t immune to being fake. Former Bachelorette star Ali Fedotowsky recently opened up about how much influence the show’s producers have on deciding which suitors stay and which ones go.