Teen Mom stars Catelynn Lowell and Tyler Baltierra are eagerly awaiting the arrival of their daughter! On Sunday the couple’s friends and family threw them a baby shower to help them prepare for their baby girl— and an MTV camera crew was there to film it all for the upcoming fifth season of ‘Teen Mom!’

In the photos below, the camera crew is clearly visible in many of the shots. While the MTV crew attended the shower, several other important people in Catelynn and Tyler’s lives did not. Their ‘Teen Mom’ co-stars, Maci Bookout and Amber Portwood were not there, nor were Brandon and Teresa, the adoptive parents of Tyler and Catelynn’s first daughter, Carly. (Cate and Ty did, however, just visit with Carly and her parents. Brandon and Teresa gifted the couple with a few items they had saved from when Carly was a baby!)

From her registry, we also learned that Catelynn is planning to breastfeed, as she registered for a breast pump, nursing cover and other breastfeeding supplies. As for the baby’s nursery, it appears that Catelynn and Tyler will be decorating the room in a pink princess and butterfly motif!

This has been a much happier pregnancy for Catelynn than her first one. Back in 2008 when Catelynn was 16 and pregnant with Carly, she did not have a baby shower, as she knew she was placing the baby for adoption. In the photos below, you can see that both she and Tyler appear thrilled to be able to parent this baby.

Catelynn and Tyler have been calling the baby “Baby V,” leading many to believe they will name their daughter “Violet,” due to the colors used at the baby shower. However, the name they’ve chosen is actually Nova (it does have a “V” in it!)

Check out the photos of the shower below! (Click the photos to enlarge them!) 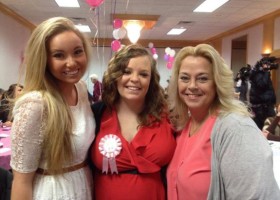 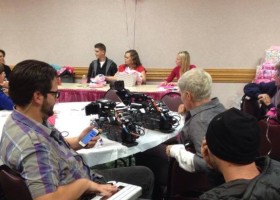 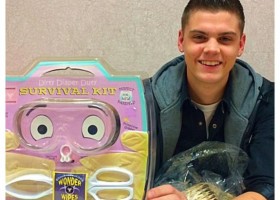 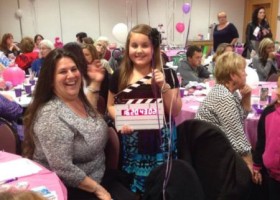 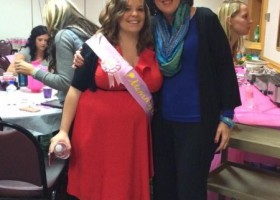 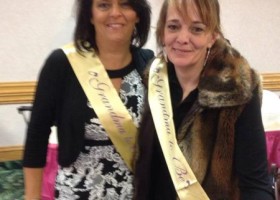 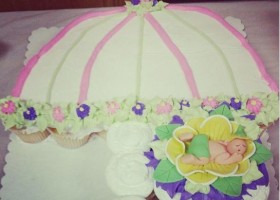 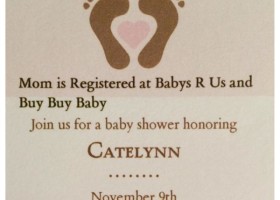 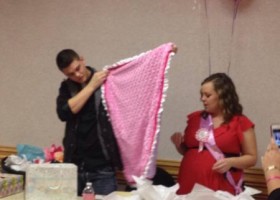 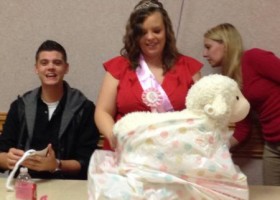 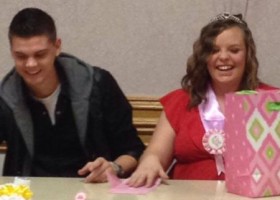 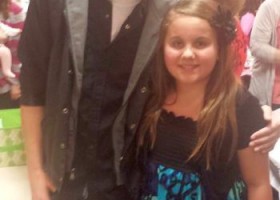