The new season of MTV’s The Challenge premiered Monday night and, while “Battle of the Bloodlines” features many familiar faces, there were a few ‘Challenge’ mainstays missing. Many of the “regulars” were forced to decline to participate in ‘Bloodlines’ for a very good reason— they were (or are currently) pregnant!

A staggering amount of stars from ‘The Challenge’ and ‘The Real World’ are currently pregnant, expectant fathers, or new parents.

Let’s take a look at the ‘Challenge’ Baby Bump-o-meter….. 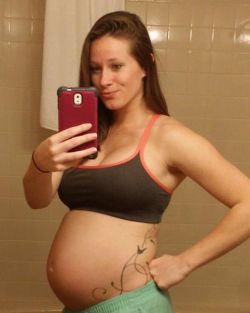 Laura, who was most-recently seen on ‘The Challenge: Battle of the Seasons,” is currently about 27 weeks pregnant with a baby girl. She plans to name the baby Kodie and has not stated who the baby’s father is. 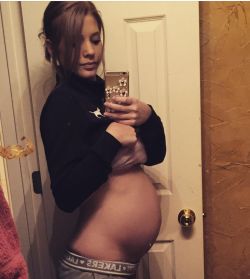 Madison is currently about 28 weeks pregnant with her first child, a girl she plans to name Harper. While she has never starred on ‘The Challenge,’ her ex-boyfriend (and fellow ‘Skeletons’ co-star) Tony Raines is currently starring on “The Challenge: Bloodlines.” He is the father of Madison’s child, but the couple split this summer after Madison discovered that Tony had been unfaithful to her. This was (sort of) discussed on Monday’s ‘Bloodline’ premiere. 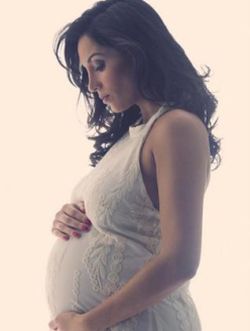 Theresa is due to give birth any day now. She is pregnant with a baby girl, whom she and her NFL football player fiance TJ Jones plan to name Easton. Before getting pregnant, Theresa rarely missed a ‘Challenge’ season. She appeared on the most-recent season, “Battle of the Exes II,” as well as the two seasons before that (“Free Agents” and “Rivals II”). 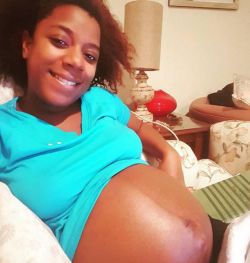 Jasmine, last seen on the “Free Agents” season, is currently very pregnant with a baby girl. She and her boyfriend Dean Fougere have stated that they will be naming their little girl Madelyn. Like Theresa, Jasmine rarely missed a ‘Challenge’ season before getting knocked up. In addition to “Free Agents,” Jasmine previously starred on “Rivals II”, “Battle of the Seasons”, “Battle of the Exes” and “Rivals.” 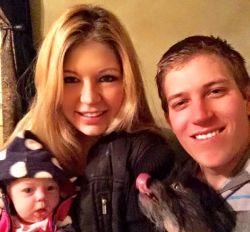 Carley only appeared on one season of ‘The Challenge,’ but she’s memorable because she and her teammate, Landon Lueck, won that season! Now married, Carley became a first-time mom last month when she gave birth to a little girl she named Avalon. 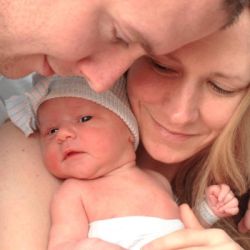 Paula also had a baby in November. The ten-time ‘Challenge’ star gave birth to her second child, a daughter named Athena, on November 10. Paula and her husband Jack have been married since April 2014 and are also the parents of son Atlas. 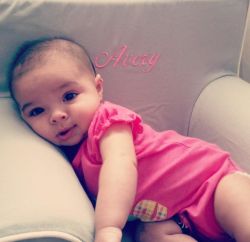