MTV UK is preparing for the premiere of its newest reality show, Teen Mom UK! After seeing how much money their sister network in America has been able to milk out of knocked up teenage girls, MTV UK is releasing its own version of ‘Teen Mom!’ The show, which premieres in November, will follow the stories of five young moms from the United Kingdom and today, the names and background information of the girls were released! (The Ashley also did a bit of investigating to get even more info on the new ‘Teen Mom’ girls for you!)

Let’s meet the new gals, shall we? 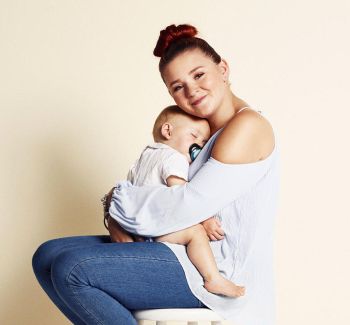 Story: Megan is the youngest of the five girls on the show. After discovering she was pregnant with her son Mckenzie, Megan moved into a camper. She is currently engaged to her baby’s father, Dylan. She is described as “loud and bubbly” and according to MTV UK, we should “prepare for emotional scenes” with Megan.

Possibly the Next: Maci Bookout (Based on the story line provided by the network, this is The Ashley’s best guess as to which U.S. ‘Teen Mom’ star she is most like.) 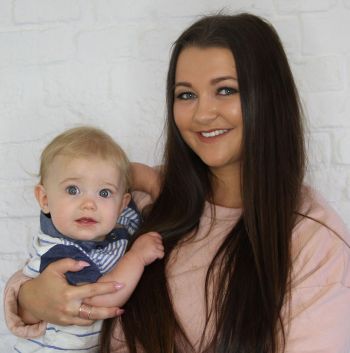 Story: Chloe is still with her son Marley’s father, Jordan, but she has struggled since giving birth. Chloe, once an aspiring actress, has dealt with post-partum depression, which will be covered on the show. She is an A-student with aspirations to travel the world.

Possibly the Next: Kail Lowry 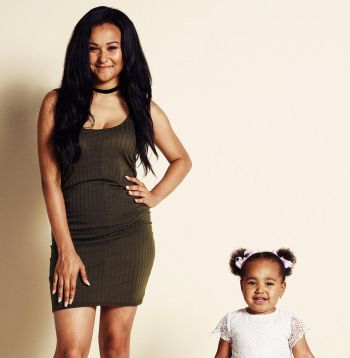 Story: Naomi and her daughter currently live at home with Naomi’s mother. She works as a makeup artist and counts herself as a “proud feminist.” She is described as “humble” and “reserved.” It does not appear that Naomi is still with her baby’s father, Raphael, but that’s not confirmed.

Possibly the Next: Leah Messer or Briana DeJesus 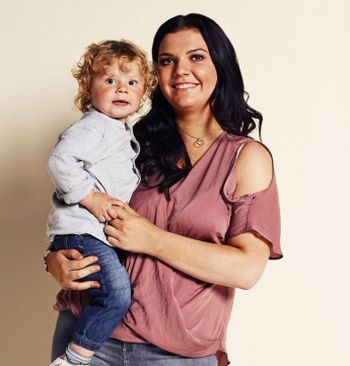 Story: Amber is a single mom to son Brooklyn. (It’s not known if the baby’s father, Ste, is in the picture at all at this point.) According to MTV UK, Amber is “mature and responsible” but she does enjoy glitz and glamour.

Possibly the Next: Chelsea Houska 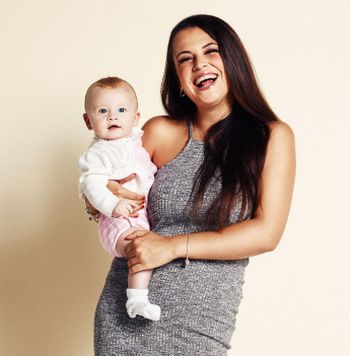 Story: According to MTV UK, Mia is a “drama queen” who is full of hilarious one-liners. She enjoys singing and dancing. Former Catholic school girl Mia is still with Manley, the father of her daughter. (Manley has another young daughter from a previous relationship. She was born eight months before Marliya.)

Watch the first trailer for ‘Teen Mom UK’ below!