The old-school vets are coming back to reclaim The Challenge!

Filming of the 30th season of the long-running MTV reality show is now in progress, with trusted Vevmo sleuthers reporting that cast members for the next season are currently in Los Angeles and about to go out on location to start filming ‘The Challenge.’ While the current season of ‘The Challenge’ features a few “old-school” ‘Challenge’ stars like Darrell Taylor and CT Tamburello, Season 30 will reportedly feature a bunch of ‘Challenge’ stars that haven’t appeared on the show in years!

(And of course, there will be a few who show up on every season. Cough, Johnny Bananas, Cough.)

The location and theme of Season 30 has not yet been revealed, but here is the season’s rumored cast list, according to Vevmo. 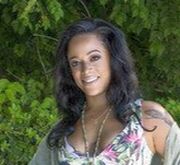 She has not done a ‘Challenge’ since 2015’s “Battle of the Bloodlines,” but Aneesa holds the record for most ‘Challenges’ ever done by a female. This will be her 12th season! To date, she has only made it to a final twice. 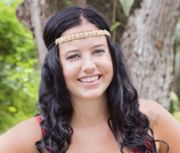 This will mark Jemmye’s first time back on ‘The Challenge’ since her ex-boyfriend, Ryan Knight, passed away in 2014. She starred with Knight on “Battle of the Exes II” in 2015, which was the last season she did. In 2014, she stated that she would no longer be appearing on ‘The Challenge,’ but she must have had a change of heart. 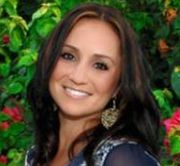 Veronica was a ‘Challenge’ staple for years, but after 2009’s “The Ruins,” Veronica stopped appearing on the show. She has won two seasons of the show: “The Inferno” and “The Gauntlet.” Veronica is currently tied with Evelyn Smith for female cast member with the most wins. 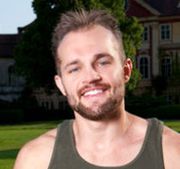 Derrick is making his first appearance on ‘The Challenge’ in seven years for Season 30! He last appeared on 2010’s “Cutthroat,” and before that, he had won three of the nine seasons he competed on. 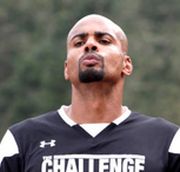 Darrell made his triumphant return to ‘The Challenge’ for Season 29, which is currently airing, and he will reportedly be back for Season 30. Before appearing on the current season, Darrell had been out of the “Challenge” scene for seven years. The last time he appeared was in 2010 for “Fresh Meat II.” He has won four seasons to date (and is still in the running to win Season 29.) 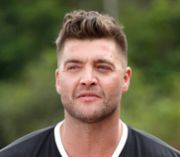 CT came back to the show for the current season (and is still in the running to win). Before Season 29, though, CT had taken time off from the show following the death of Diem Brown in 2014, whom he partnered with on “Battle of the Exes: II.” This will be his 13th season. 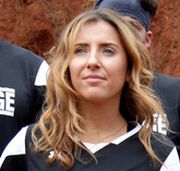 Camila is back…again. She is starring on the current season, and is still in the running to win Season 29. If she does, that will be the second time she’s won a season. Season 30 will be her 10th appearance on the show. 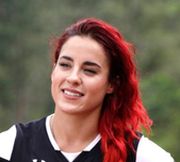 Rarely is there a season of ‘The Challenge’ that doesn’t include Cara Maria. She appeared on the current season, but has already been eliminated. Season 30 will be her 10th appearance on the show. To date, she has one win. 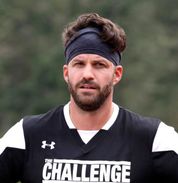 Johnny holds a ton of show records. He will have competed on 14 seasons of the show (as of Season 30), which is more than anyone else in show history. He has also made the most money from the show, at over $685,000. (No one else even comes close! Wes Bergmann– who has banked $248,000–holds the second place title in terms of prize money won overall.)

Here are the other reported Season 30 competitors:

MTV has yet to confirm the cast list.
(Photos: MTV)