Every good reality TV show needs a great villain. Big Brother has had some strong ones in recent years: Paulie Calafiore, Brenchel, Aaryn and Amanda. But when it comes to Big Brother 19, who is the villain?

After just four weeks, that may be hard to answer. Several HGs on all sides of the house exhibit certain villain tendencies (to borrow a phrase from Dominique). But which one, if any, will emerge as this year’s ultimate villain?

Here’s a look at several potential villains for “Big Brother 19.” 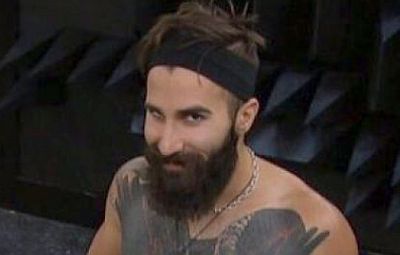 Paul: The one returning player certainly stands out and has been the dominant figure of the game. He acts like the puppet master and appears to be in total control of the game, getting everything he wants.

In many ways, Paul’s game is a lot like Paulie last year, being a loud, vocal, obvious master of the house dictating what will happen. If his ego continues to grow, Paul could easily be the villain of the season, and someone who fans will root against. 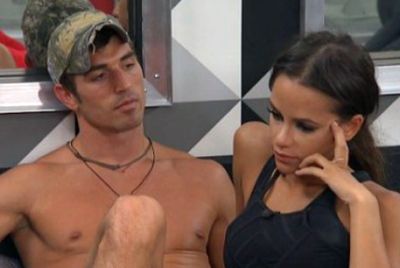 Jessica and Cody: On paper, these two look like the obvious villains. The powerhouse showmance is easy to root against because they seem so dominant, proving to be serious contenders in every competition. But what makes it tricky is that they act like villains, but their game is that of an underdog.

They were blindsided in Week 1, Cody was evicted in Week 2 and now it looks like they’re going to get blindsided again in Week 4. If they are the villains, they are extremely inept at it. 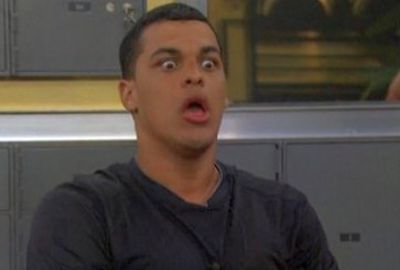 Josh: He’s yelling at people during competitions in ceremonies, getting into fights and calling everyone a “meatball.” Josh absolutely has the attitude of a villain—someone who is just going to cause chaos and make people’s lives miserable. But the problem is that he has a glass jaw and the other half of the time he’s crying in the diary room or whining about how mean people are being to him.

He also seems to be less of a threat and more of an obnoxious distraction, like someone blowing an air horn at a golf tournament. Yeah, he’s annoying, but is he a villain?

And maybe the real villain hasn’t even emerged yet. A lot of people like Matt, Raven and Elena haven’t had much screen time. Maybe Kevin will go from goofy, lovable dad to evil mastermind. Or perhaps Christmas, even with her broken foot, will start to be seen as a manipulative weasel (which, if you watch the live feeds, she kind of is).

According to a Buddy TV survey, 48 percent of people voted that Paul was the big villain of this season. Thirty percent voted that Jessica and Cody are the villains, and 12 percent voted for Josh. (Head on over to Buddy TV for more in-depth ‘Big Brother 19’ coverage!)

Who do you think is the villain of ‘Big Brother 19?’ Vote below: