The cast of Teen Mom 2 spent the weekend in New York City, filming the Season 9B Reunion. Kail Lowry, Chelsea Houska, Leah Messer, Briana DeJesus and new addition Jade Cline filmed over three days (mostly separate of course, due to attempted cast throw-downs at previous Reunions), and were joined by their significant others/baby daddies/family members/anyone else who could mooch a free trip.

Also present were Teen Mom OG‘s Catelynn Lowell and Tyler Baltierra, who sat in on a segment to discuss anxiety issues. And, as The Ashley previously reported, the cast of Teen Mom: Young and Pregnant also made an appearance to film a segment…that ended in a near-brawl and tons of social media drama.

There were plenty of “regulars” absent from the Reunion this time around, though. Kail’s baby daddies Jo Rivera and Javi Marroquin (and their significant others) did not attend, as they did not film for this season. Also absent was Leah Messer‘s baby daddy, Corey Simms (although her Baby Daddy No. 2, Jeremy Calvert, was there and part of her segment.)

Also missing was Reunion regular Randy Houska, who was out of town and unable to attend/offer his hilarious musings from the weekend. 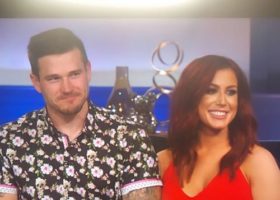 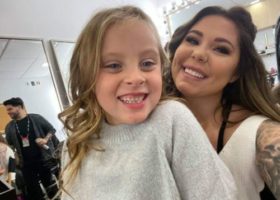 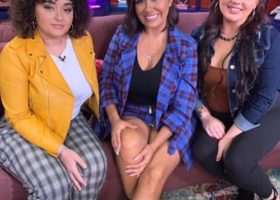 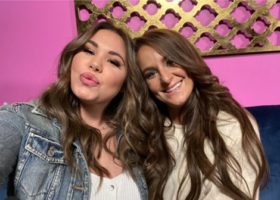 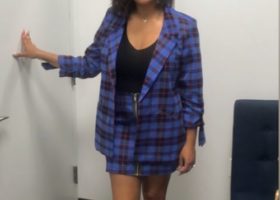 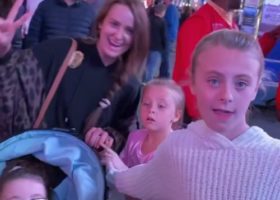 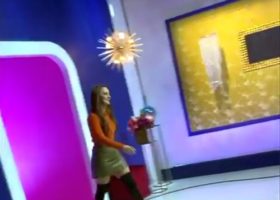 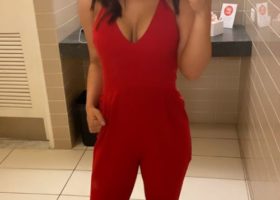 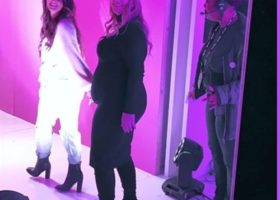 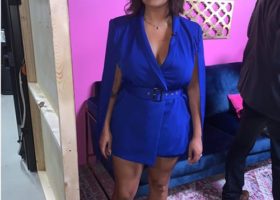 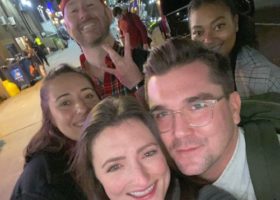 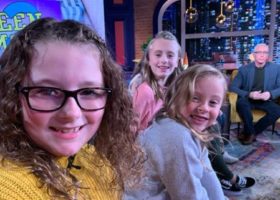 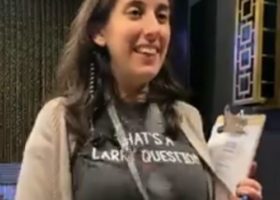 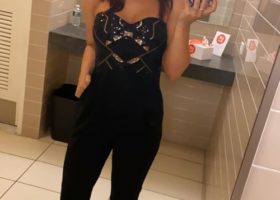 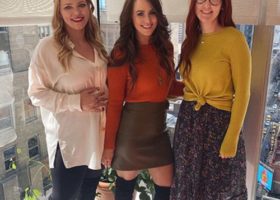 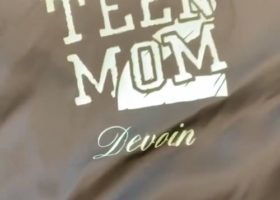 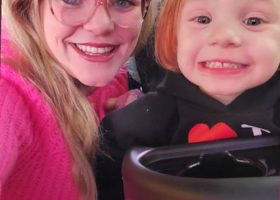 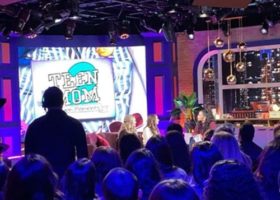 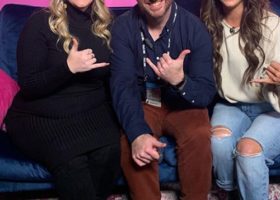 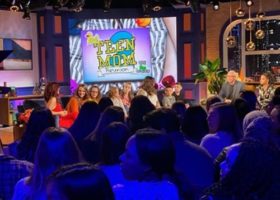 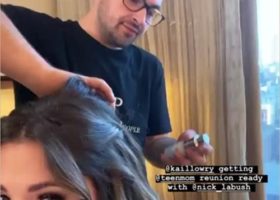 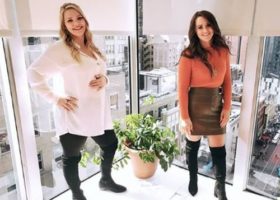 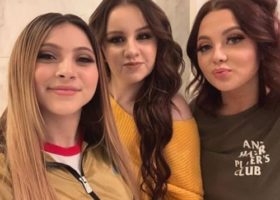 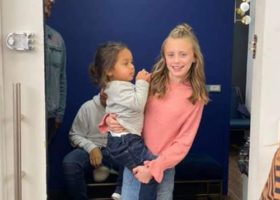