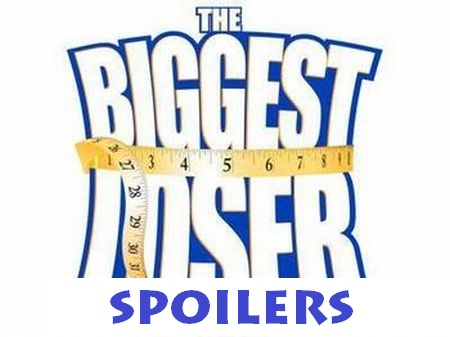 The new season of Biggest Loser is just around the corner! The show’s 12th season starts September 15! (I guess this means an end to me sitting in front of the TV every night gorging myself on food and feeling guilt-free, yes?)

The Ashley has all the exclusive details on your favorite weight-loss show! All info you see here was supplied by either DietinReview.com or The Ashley’s superhuman sleuthing skills! In case you actually enjoy being suprised, The Ashley has moved all the major spoilers to the bottom of the post. Below is just info on the contestants and how the game will be played, so you’re safe!

Here’s how this season will work:

There will (almost) all-new trainers. Jillian is gone, as you know, as are trainers Brett and Cara (who got the boot after one season). Bobis the only one that’s still onboard.

The 15 contestants will be divided in to three groups, according to their age. The groups will be “Under 30,” Middle-Aged (ages 30-49), and 50 & Over. The players get to choose who their trainer will be during the first episode. They will get priority choice based on the order that they finish the first challenge.

As you know, the Biggest Loser producers have chosen tennis, um, star Anna Kournikova as one of the new trainers. If you read The Ashley’s post about her experience attending last season’s Finale, you know that The Ashley thinks this is an odd and really bad choice. (The other trainer will be fitness expert Dolvett Quince.)

Various Spoilers/Tidbits About the Upcoming Season:

Photos/Information of the new contestants: 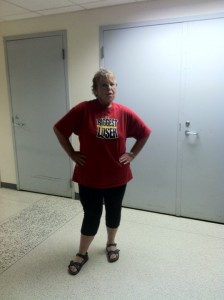 Bonny Griffin is 61 and is from Mississippi. She may be one of the oldest contestants but she seems like a spitfire! I believe she is widowed and has two grown children. 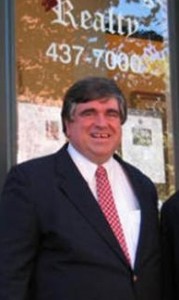 John Forger is the oldest player at age 65. He owns a real estate company in Massachusetts and is the father two adult twin boys. 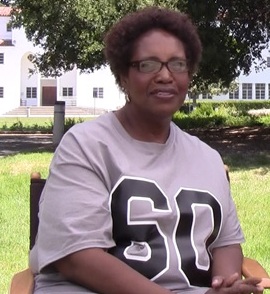 Debbie Lounds is 60 years old and the mother of three adult children. She’s from Michigan and was motivated to lose weight after she accomplished the goal of quitting smoking. 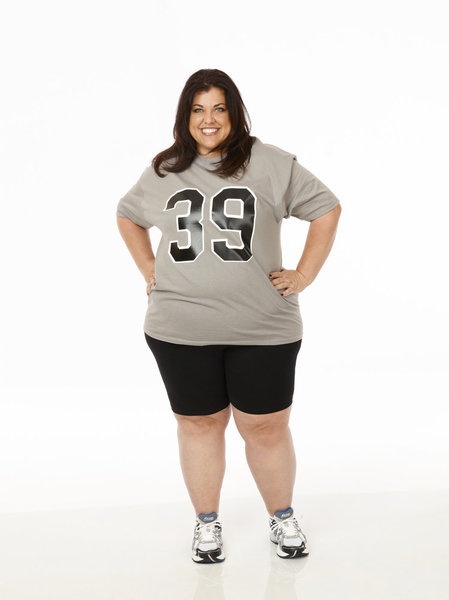 Jennifer Rumple is 39 and is the heaviest woman of the season at 330 lbs. She is a TV producer from California. She works at KRON-TV as a weekend news story producer. 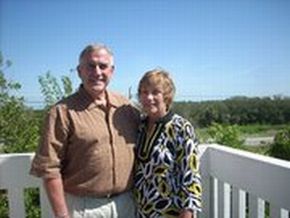 Mike Danley is a 42-year-old high school football coach from Indiana. He’s been a defensive line coach at his high school for 15 years. 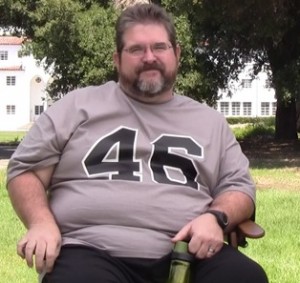 Joe Mitchell is 46 and lives in Tennessee. He’s the father of two young children and was once an athlete. He is now a “home health therapist,” whatever that means. 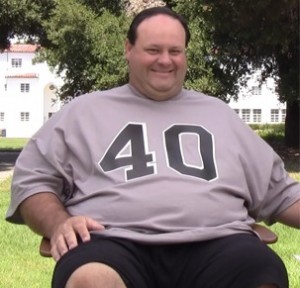 John Rhone is 40 and teaches special education and coaches football in Arizona. He is one of the season’s heaviest, at 445 lbs. I’ll bet him and Mike became good friends, based on the fact that they both coach football. 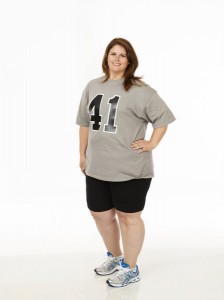 Sunny Sinclair is 41 and from Texas. She’s a fifth grade teacher who starts the competition at 277 lbs, making her the second-heaviest woman of this season. She tried out for the show after her school’s nurse suggested it. She’s been a teacher for 16 years.

Antone Davis is 44 and this season’s heaviest players at 447 lbs. He is a father of four who was once a football star. He was drafted in the first round of the NFL draft by the Philadelphia Eagles, and also played for the Atlanta Falcons at one time. (Read about his football career here.)

Patrick Ferrari (Love that name!) is 26, married and works in the mental health field. His starting weight is 387.

Vinny Hickerson is the singer of the country group Trailer Choir. (He goes by “Big Vinny.”) The group seems to be pretty successful, having recorded a song for the soundtrack of the movie “Beer For My Horse,” and several other charted hits. He is one of the season’s heaviest, with a starting weight of 426 lbs. 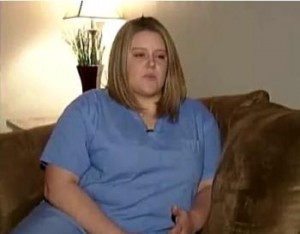 Jessica Limpert is a 26-year-old nurse who starts off at 254 lbs. She traveled to Haiti after the big earthquake to help people in need. She travels all over the country for her nursing job and appears to have roots in both California and Pennsylvania. 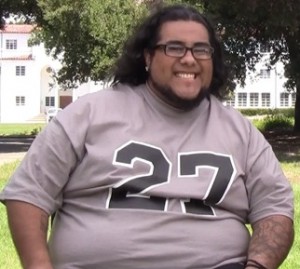 Ramon Meideros is 27 and starts the show at 355 lbs. He is the owner of Lei’dback Tattoo Studio and lives in Colorado. (He’s also a tattoo artist there.) 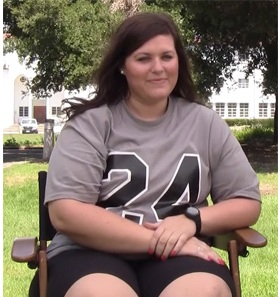 Courtney Rainville is the youngest player at 24. She works in marketing in Arizona.  She starts the game at 270 lbs. She’s super cute already so when she loses the weight she’s going to be a stunner!

SPOILER ALERT!  Do not read past this point if you don’t want to know what happens:
From what The Ashley can gather, here’s how the contestants ended up doing: