There are only 33 days to go until Teen Mom OG stars Catelynn Lowell and Tyler Baltierra (finally) say “I do!” The couple, who will be getting married on August 22 at Castle Farms in Charlevoix, Michigan, are doing last-minute preparations for their wedding day. Today, Catelynn celebrated her bridal shower with her friends and family!

The future Mrs. Tyler Baltierra wore a white sundress for her shower, and posed with her friends who dressed as brides for a shower game. The party was decorated in gold and white (possibly a hint at the couple’s wedding colors?).

Catelynn and Tyler’s six-month-old daughter, Nova, attended her mom’s party, along with Dawn Baker, the adoption counselor who helped the couple place their oldest daughter, Carly, for adoption. Catelynn’s mom April posted photos of some of the food and decorations she brought to the party.

The Ashley broke the news that MTV is currently filming the next season of ‘Teen Mom OG,’ but it’s not known whether or not footage was taken of Catelynn’s bridal shower for the new season. No MTV crew members were visible in the photos that attendees have posted of the shower, however.

It does not appear that any of the other ‘Teen Mom’ franchise girls attended the shower. All of the Teen Mom 2 girls are currently in Los Angeles filming the Season 6 reunion, and Catelynn’s ‘Teen Mom OG’ co-stars are scattered around the country this weekend. Maci Bookout is home in Tennessee, while Farrah Abraham is visiting her mother in Seattle. Amber Portwood is in Indiana.

“I’m so honored, grateful, & blessed to be marrying my partner, my best friend, & my soulmate!” Tyler recently wrote on Instagram. “I have never loved anything more in my life than @catelynnmtv! Cate, your going to be the most beautiful bride & I can’t thank you enough for making the last 10 years of my life beyond amazing & fulfilled with pure love & immense joy!”

The couple has done a good job of keeping their fans up-to-date on their wedding planning. They recently posted a photo of their wedding invitation, which seems to carry on their venue’s royal theme.

Wanna see their wedding registry? Of course you do! 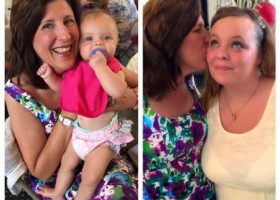 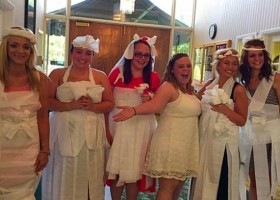 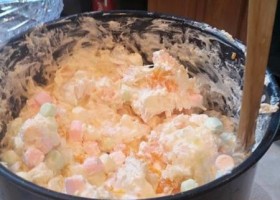 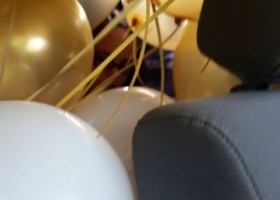