Earlier this month, The Ashley asked you to vote for your favorite (and least favorite) reality TV stars, shows and moments! This year’s survey was taken by more people than ever before, and some of the results were quite surprising. (Just remember, these results were voted on by Roundup readers, and do not necessarily reflect The Ashley’s opinions!)

Before we get to the results, The Ashley would like to thank her readers for another great year for The Roundup! Happy New Years Eve, everyone! Stay safe and, if you’re going make a bad decision tonight, make sure there’s a reality TV camera there to film it! 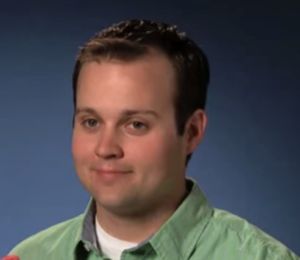 For the first time in five years, this “award” was snagged by someone that was not part of the ‘Teen Mom’ franchise. (Amber Portwood took it in 2011, Jenelle Evans in 2012, Farrah Abraham in 2013 and for 2014, it was Leah Messer.) While many of the ‘Teen Mom’ girls had their share of hi-jinks in 2015, none of them could come close to being the trainwreck that ’19 Kids and Counting’ star Josh Duggar was in 2015. From being exposed as a molester (of his own sisters) to being caught cheating on his devoted wife, Anna, Josh spent most of 2015 apologizing for his bad behavior. 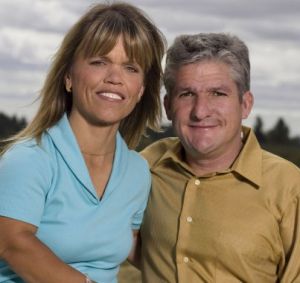 They seemed like the perfect “little” couple,but Amy and Matt Roloff shocked their fans when they announced in June that they were divorcing after 27 years of marriage. The couple later declared that they aren’t interested in dating anyone else or getting married again. 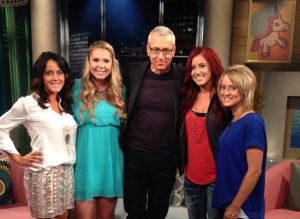 Show You Were Embarrassed to Admit You Watched in 2015:

The MTV reality show about girls who aren’t really teens anymore has always been the show that viewers love to hate. Nearly seven seasons later, however, the show continues to do well with viewers. While Roundupers may not have admitted to it, they were religiously watching the hi-jinks of Jenelle, Kail, Leah and Chelsea (and, of course, our beloved Barbara Evans!) With the cast currently filming season 7, there will be plenty of ‘Teen Mom 2’ in 2016! 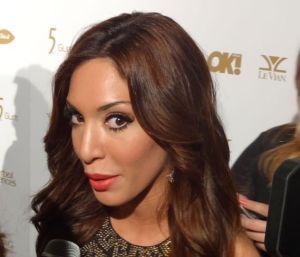 Most Annoying Reality Star of 2015:

For the fourth year in a row, Farrah Abraham has been given this “honor.” In 2015, Farrah really stepped up her game in terms of being annoying, and was able to garner more than half of the overall votes in this category. This year Farrah treated the ‘Teen Mom OG’ cast and crew (and her own family) like dirt, and constantly bragged about how rich she is, among other things. Farrah had to beat out Kody Brown, Michelle Duggar, Jenelle Evans and Kate Gosselin to take this “award,” which was no easy feat. However, Farrah can do anything (just ask her!) 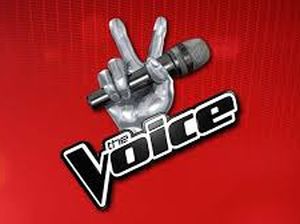 For the fifth year in a row, ‘The Voice’ has been voted as your favorite talent show on TV! Roundupers seem to love everything about the show: from the coaches to the extremely talented contestants. There’s no doubt that ‘The Voice’ will be sticking around for years to come (thanks to the big ratings it gets for NBC!) 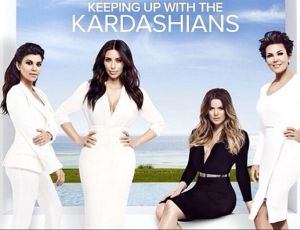 Reality Show That Should Retire After 2015:

Keeping Up with the Kardashians

Kim & Co. barely snagged this “honor” away from ‘Kate Plus 8!’ (The difference was one vote!) However, it appears that viewers are tired of hearing the Kardashian/Jenners whine about their privileged lives. With the show’s eleventh season premiering in January, it seems that ‘KUWTK’ has gotten a little long in the tooth. Please go away, Kardashians, and take Kate Gosselin with you! 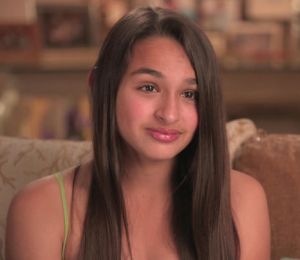 This TLC show about a transgender teen and her family was a big hit with viewers in 2015. Thanks to Caitlyn Jenner, the topic of being transgender was huge in 2015, and ‘I Am Jazz’ helped viewers understand the day-to-day things a transgender teen deals with. ‘I Am Jazz’ did well in the ratings and was well-received by TV critics. It did bring controversy, of course, with groups like the One Million Moms protesting against the series. 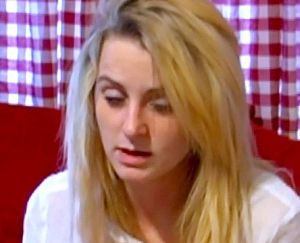 Most Shocking Reality TV Moment of 2015:

For once it wasn’t ‘Teen Mom 2’ star Jenelle Evans that was (allegedly) “HIGH! HIGH!” Leah Messer seemed to (allegedly) be under the influence of some sort of drug during several scenes during the sixth season of ‘Teen Mom 2.’ However, it was most apparent during a scene in which Leah is holding her baby niece and passes out right in the middle of a conversation she’s having with her brother. Leah claimed that she’s simply tired and stressed, but viewers sensed that there was a lot more going on. (Leah later denied that she was high during that scene and insisted that it was edited to make her look bad.) 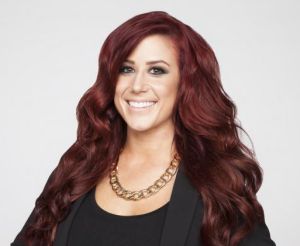 Chelsea has always been one of the most-popular girls of the ‘Teen Mom’ franchise, but this year she gained even more fans! We watched as Chelsea got into her first serious relationship since her horrific relationship with her daughter’s father, and rejoiced when she and her boyfriend Cole announced their engagement this fall. In a sea of ‘Teen Mom’ trainwrecks, Chelsea’s level head and devotion to her daughter has made her very popular with fans.

Honorable Mention: Khloe Kardashian (Keeping Up with the Kardashians)

Once again, ‘Teen Mom 2′ was voted as fans’ favorite reality show of the year! This year, the MTV reality show garnered a whopping 67 percent of the total votes, leaving all of the other shows in the dust! The Ashley’s readers love anything to do with the show and its stars. No matter what these girls do: get arrested, get married, get divorced, get caught cheating via a deer cam, etc., we just can’t stop watching them!

The Ashley wishes you all a happy New Year!