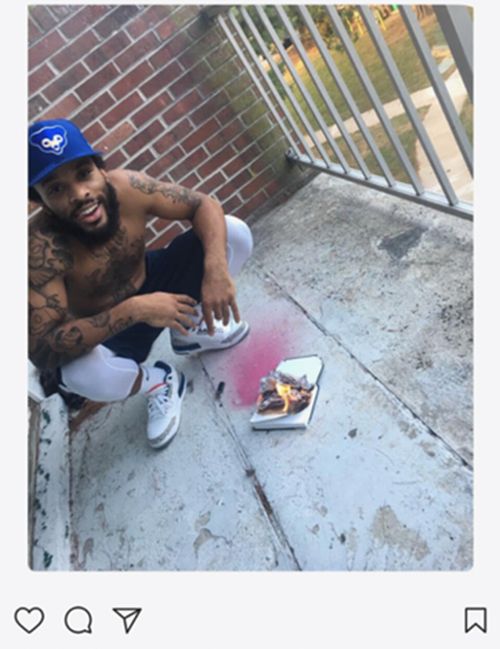 Leave a Reply to Kail is from Hell!! The End. Cancel reply