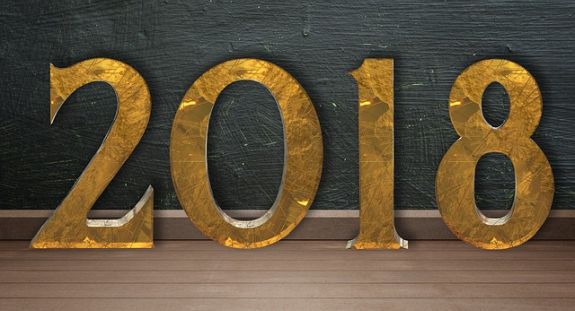 This year has been pretty exciting in the world of reality TV. We’ve watched people get arrested, break up, get engaged and get trashed and now it’s time to vote for your favorite and least favorite people, moments and shows!