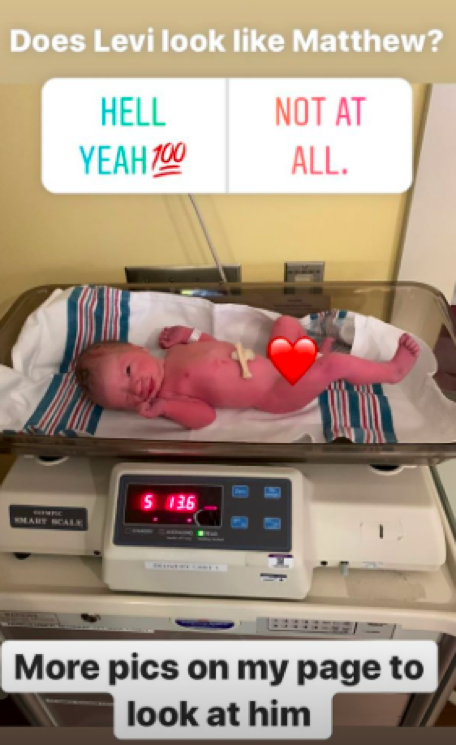 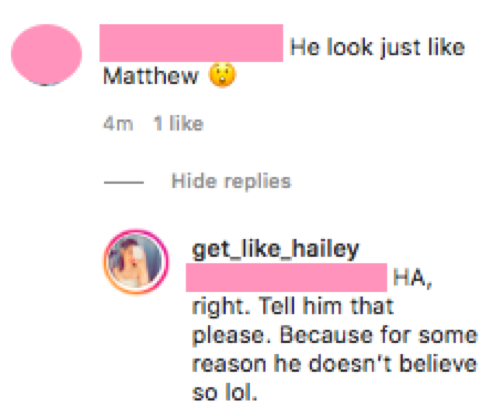 Baby Shower 💙🥳 Thank you everyone for coming out and celebrating my little boy with me! Levi is loved so much already. A big shout out to my amazing dad for coming right after work even though you were tired just to make me happy! You’re truly amazing! I love all of you and so does Levi Carter ☺️ 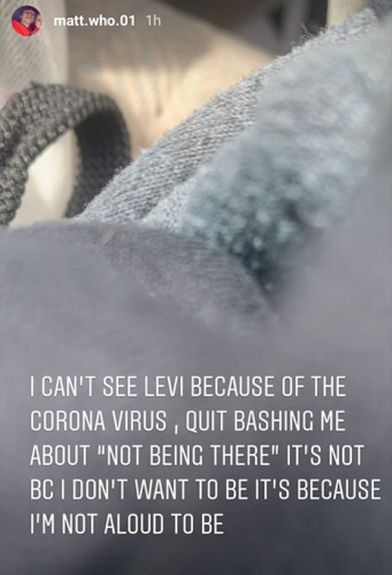