Days after Vanderpump Rules star and SUR assistant manager Danica Dow was granted a restraining order against her SUR bartender ex Brett Willis, the alleged terrifying events that led her to file the order have been revealed.

According to legal documents obtained by The Blast, Danica alleges Brett broke into her home in the middle of the night while she was away and cut up all of her clothes with a pair of scissors. She also claims Brett left “threatening notes.” 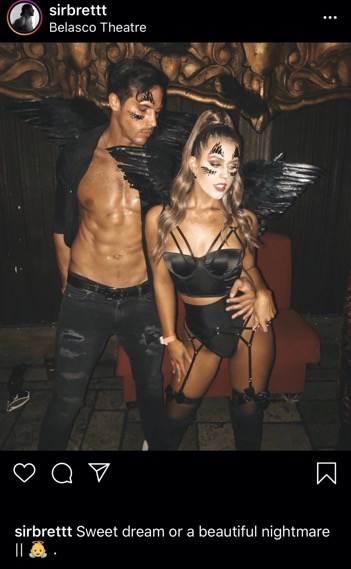 While Danica was not at the house at the time of the break in, her roommate was;

however, she was sleeping in another room. Danica claims once Brett entered the home, he “stayed for 4 hours in hopes I would arrive, stole one of my phones to continue to stalk me.”

Danica noted in the restraining order filing that her ex “has a history of being physically and verbally abusive” and claims he “has threatened [her] multiple times before.”

“I want this to happen as soon as possible,” she claimed in the documents, noting it was “urgent for safety reasons.”

Per the restraining order, Brett has been ordered not to “harass, attack, strike, threaten, assault, hit, follow or stalk” Danica. He has also been ordered not to “contact, either directly or indirectly, in any way, including but not limited to, by telephone, mail, e-mail or other electronic means.” 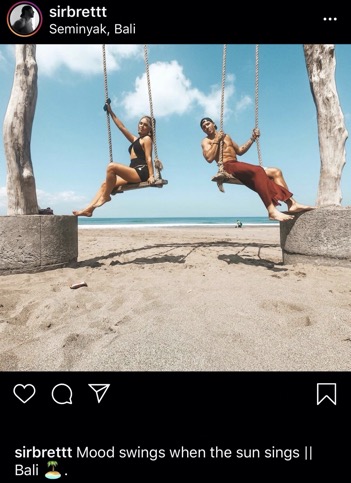 Additionally, Brett must stay 100 yards away from Danica, as well as her home, vehicle and job – the latter of which may require some configuring, being that both Danica and Brett work at SUR. As ‘Vanderpump Rules’ viewers may recall, when Danica made her debut on Season 8, she was temporarily suspended from work for “shoving her bartender boyfriend” (Brett) during a shift at SUR.

In a statement to E! News, Brett said he would like to keep things “professional and amicable” with Danica and that he would like for her to “retract everything.”

“I want to handle this amicably,” he said. “We got in an argument at a house party. We’re around a lot of her girlfriends and I’m sure it looked like I was the bad guy. It was nothing physical, but it was an aggressive argument on both sides. For me, I want her to retract everything. We work at the same establishment and I want us to be able to work and keep it professional and amicable. Our relationship was toxic and it’s not there anymore. I still love her, but I also have to look out for myself.”

Danica responded to Brett’s statement, calling his version “a complete lie.” She also noted Brett was caught on her security camera entering her home without permission and staying “for several hours.”

“I’m glad I did not return home that night as the story would likely have had a much worse outcome,” she added.