Another Easter has come and gone, leaving us all with a belly full of those Cadbury eggs, and a cabinet full of semi-melted Peeps that we put in a Ziplock bag (even though we know damn well that no one is going to eat them). Yesterday’s Easter festivities also left us with a collection of Teen Mom Easter pics!

The cast members of Teen Mom OG and Teen Mom 2  spent the day with family– eating, hunting for  eggs and showing us that MTV money really can buy happiness…in the form of Easter candy!

Check out the photos below to see how the ‘Teen Mom’ stars spent the Easter holiday! 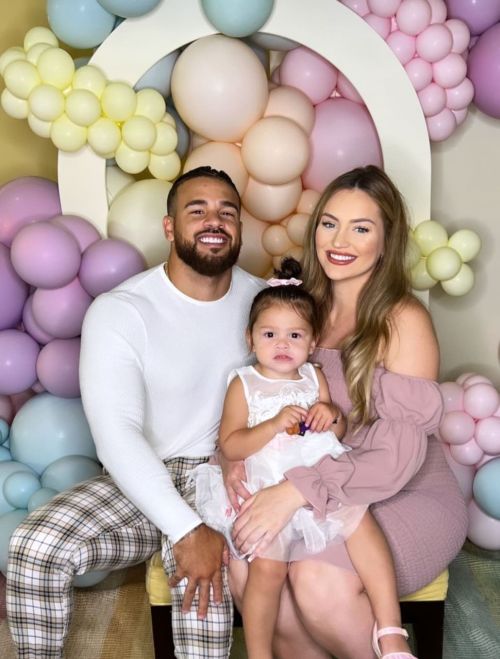 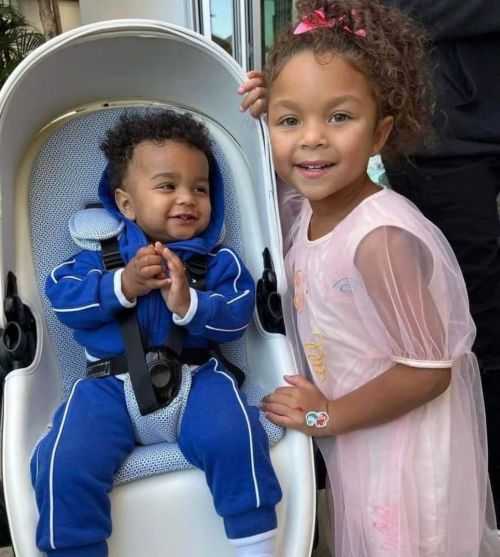 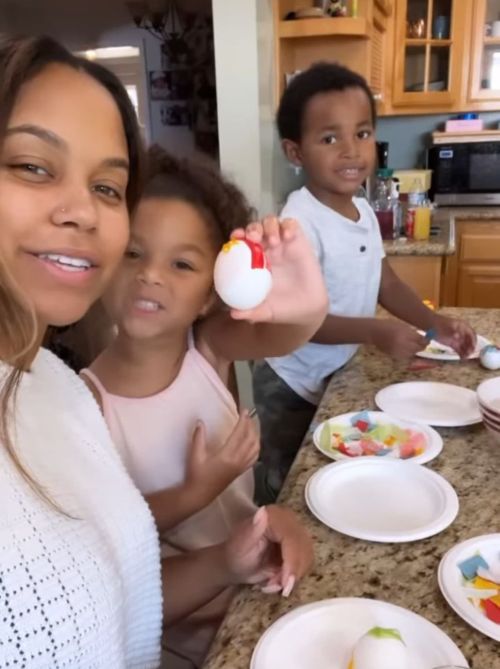 Former ‘Teen Mom OG’ dad Ryan Edwards didn’t surface on social media for Easter; however, his wife Mackenzie posted a pic of the two kids they share– Jagger and Stella– as well as her son Hudson. (It appears that Ryan’s oldest son, Bentley, spent the holiday with his mom, Maci Bookout.) 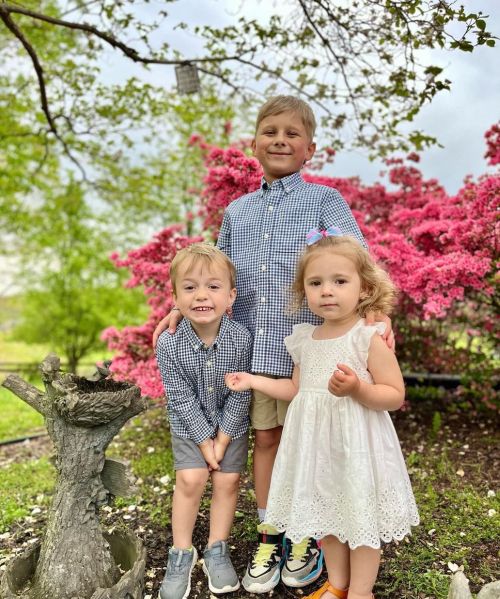 Former Teen Mom 2 star Chelsea Houska— who is currently filming her new HGTV show with her husband Cole DeBoer— spent the holiday with another HGTV couple– Mary and Jon Pierre Tjon-Joe-Pin of ‘Going For Sold’ and ‘Two Steps Home’– and their kids. 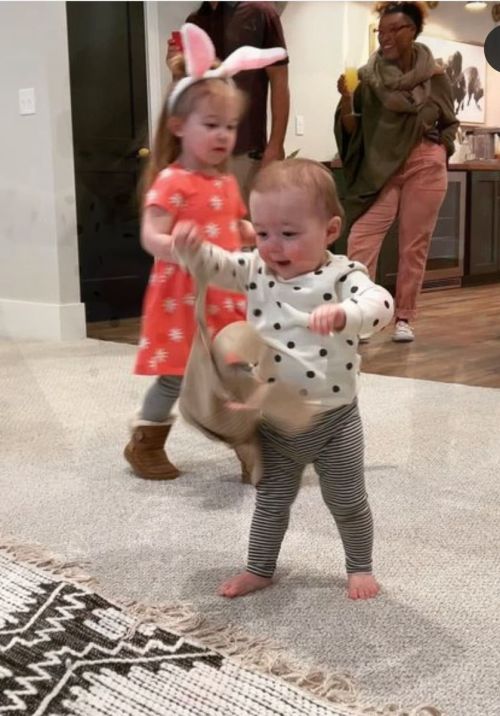 It appears that all of Kail Lowry‘s kids spent Easter with their fathers. Her oldest son Isaac, did the potato sack race held at his dad Jo Rivera‘s house. 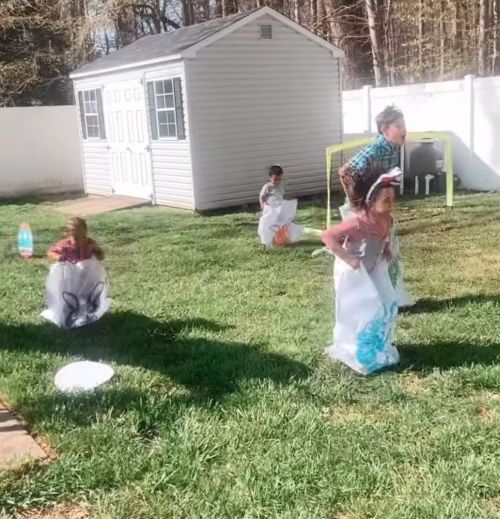 Chris Lopez, who is the dad of Kail’s youngest sons Lux and Creed, posted a photo of himself with all three of his boys (including his youngest, Trew.) 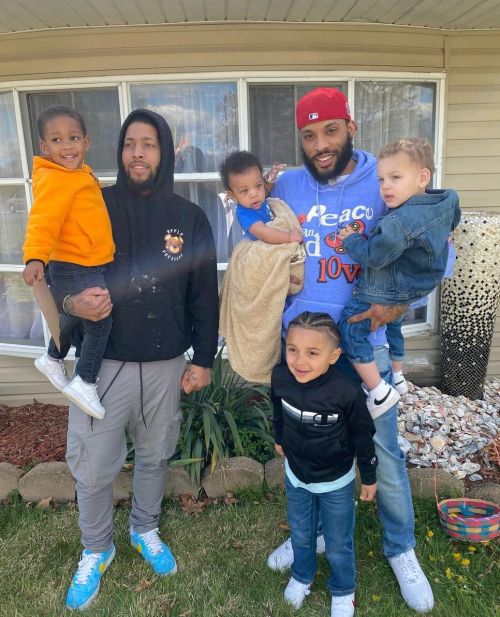 Jade Cline spent the holiday in Las Vegas with her recently rehabbed boyfriend Sean Austin and their daughter Khloie. 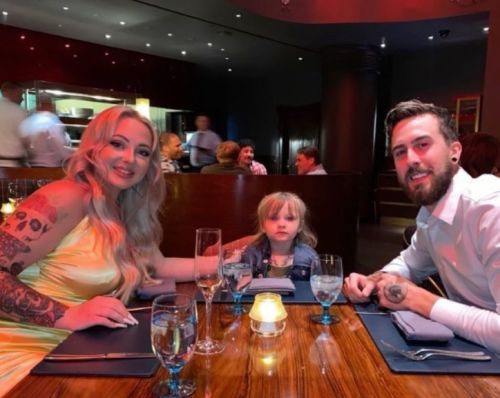 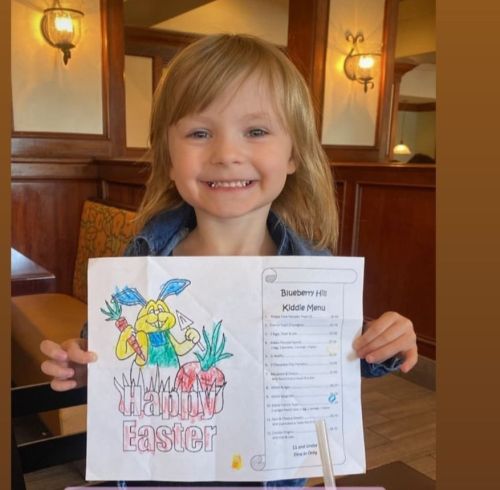 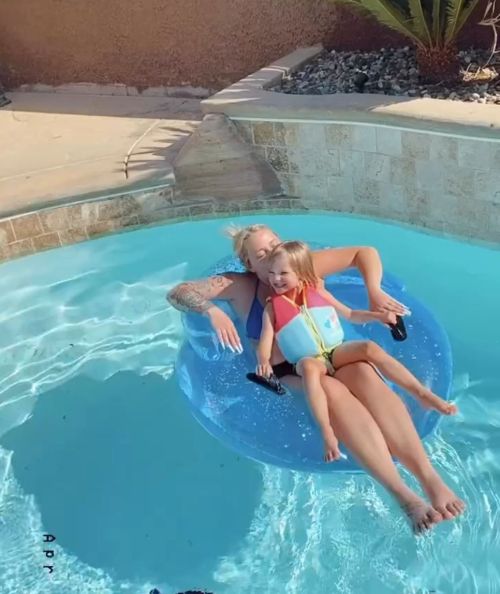 Leah Messer‘s twin daughters did Easter festivities at their dad Corey Simms‘ house, along with their half-sister Remi. 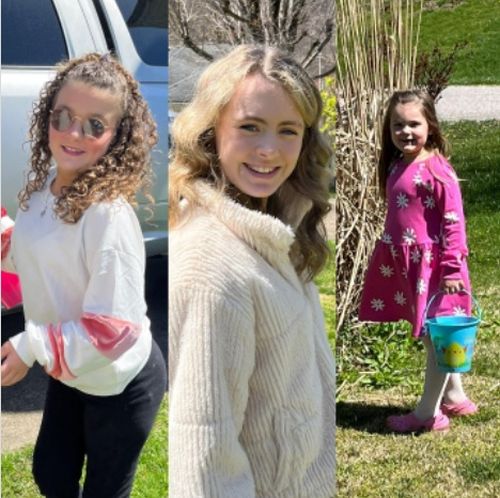