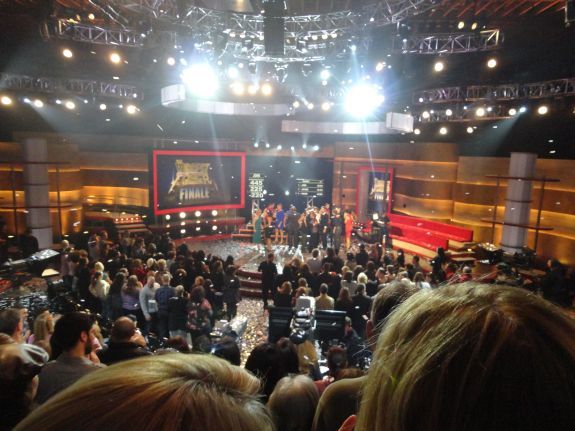 Another season of The Biggest Loser wrapped up on Tuesday night, with John Rhode being named the winner at the end of the night. (The Ashley predicted he would win before the season even began, as you might remember. That’s because she’s the best!)

Anyway, The Ashley spent Tuesday night creeping around the ‘Biggest Loser’ finale and after party to get you guys the inside scoop of what these finales are actually like. Here are my observations from that night:

Someone has to say it: was this not the worst ‘Biggest Loser’ finale ever? For the first time ever, producers decided to introduce the contestants in groups of four and then only allow one from each group suit up into their ‘Biggest Loser’ spandex suits and get on the scale. Um…whose bright idea was this? The Ashley felt so bad for the contestants who got cheated out of their moment in the spotlight.

The best part of watching these finales is getting to see how far the contestants have come from when they started the season. I love seeing the ‘before’ photos and then seeing the contestants burst throught them,  skinny and confident. For some of the contestants, such as poor Jessica Limpert, they didn’t even announce how much weight was lost.

The Ashley wasn’t the only one that thought this was a terrible idea. Several of the contestants were upset that they were robbed of their big moment.

Other things of interest: 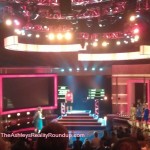 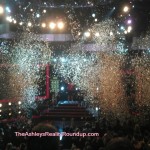 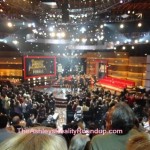 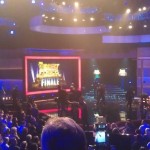 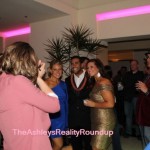 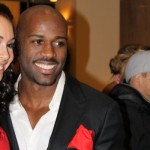 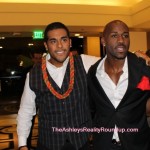 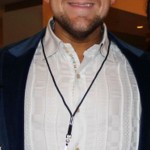 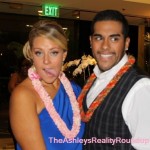 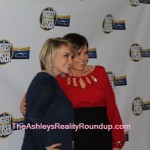 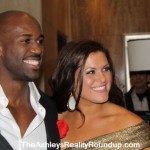 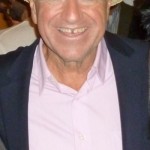 This year’s after party was stale. No one was boozing it up or doing anything scandalous. Naturally, Anna Kournikova did not grace the after party with her presence, but Dolvett and host Allison Sweeney were there and were both very sweet.

The contestants from this year were actually all very nice. (Sometimes these people get a big head because they were on TV and aren’t very nice.) Every single contestant that The Ashley spoke with was incredibly sweet, especially Vinny Hickerson, Ramon Meideros and Jessica Limpert.

Speaking of Ramon and Jessica….they are pretty much the cutest reality TV couple I’ve seen in a while. Both of them were beaming ear to ear the entire night and you can see that they are so happy to have found each other. Both of their families seem to love the other and I think this couple will be headed down the aisle soon enough!