Sixteen unlucky in love singles will get another chance at romance in Lifetime’s new spinoff series, Married at First Sight: Unmatchables.

While the seven women and nine men selected for the new series will be making their ‘MAFS’ debut on ‘Unmatchables,’ they are all applicants of previous seasons who have been given an opportunity to discover love with the help of ‘MAFS’ experts Pastor Calvin Roberson and Dr. Viviana Coles.

“Over 65,000 people have applied to participate in the hit series, ‘Married at First Sight,’ our experts have seen more than a few memorable diamonds in the rough who aren’t quite marriage material…yet,” the press release for the new series reads. “Since everyone deserves a chance at love, this new series helps match 8 new potential couples, providing each of the 16 individuals from Atlanta, Georgia, with strong relationship advice and a lifestyle overhaul.”

In each self-contained episode, the experts will focus on two singles who will be guided through physical and personal transformations, resulting in a date to see if love is in the air.

Meet the unlucky in love cast of ‘Unmatchables’ below! 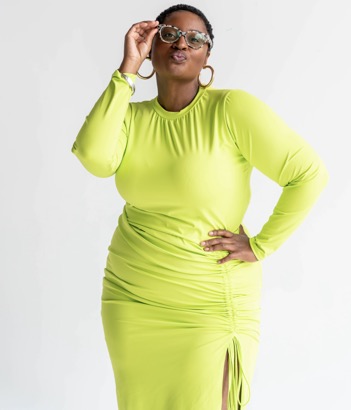 Ashli, a 32-year-old Pastor’s daughter who hasn’t kissed a man in 11 years and hates the idea of being intimate. In addition to her intimacy issues, Ashli has co-dependency issues with her roommate, which makes it difficult for any man to get close to her – well… that and “her bad gas.” (It’s hard to imagine why the men haven’t snapped this one right up!) 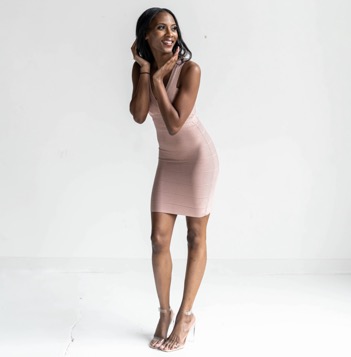 Danielle is 29 and a true conspiracy theorist who believes the earth is flat and that monogamy is a scam. Danielle is always looking for the next best thing, which makes it hard for men to take her seriously. Oh, and she may also be open to welcoming multiple husbands in her marriage. 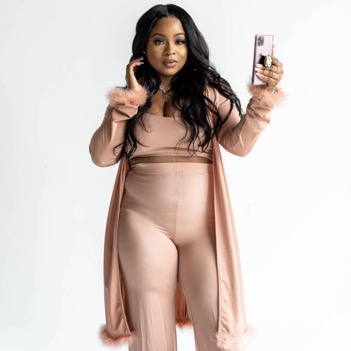 Evan-Nicole is a successful hairdresser who is used to being the boss in business and in her relationships. Evan-Nicole’s impatience often leads her to interrogate men on the first date and she also “saves time” by FaceTiming while eating full meals on the toilet… so there’s that. This 24 year-old is in serious need of a lesson in manners, with a HUGE emphasis on bathroom etiquette. 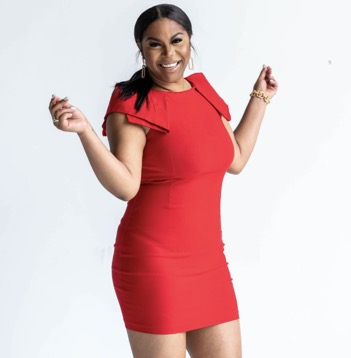 Gabrielle, 27, has never dated anyone outside of texting. While her sense of humor translates well via virtual conversation, she can be brutally judgmental in person. On ‘Unmatchables,’ the experts will attempt to help Gabrielle become more vulnerable so she can find a real-life relationship. 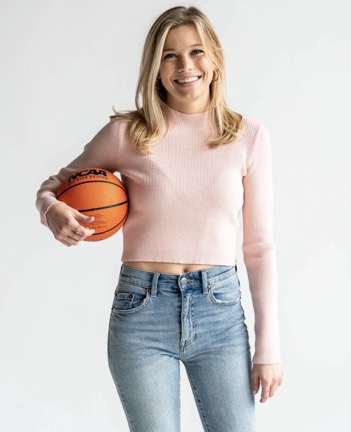 Megan, a 27-year-old “junk foodie” who only eats chicken nuggets and mac and cheese, is counting on the experts to help her break down her walls, work on her trust issues and find a man that can keep up with her competitive nature. 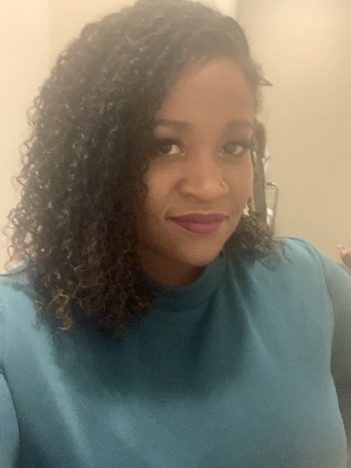 Renise, 33, loves wizards, magic and sex bondage. (Ya know, the usual.) For her, a relationship isn’t fun unless she’s getting spanked while reading a fantasy novel. Renise has strong requirements when it comes to sex, politics and literature and if her potential mates don’t hit the mark, she’s onto the next. 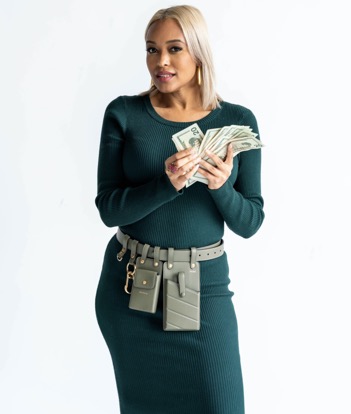 Stephanie is looking for a husband to provide and pay for her expensive lifestyle. Although this 39-year-old has been single for more than a decade, she has no idea why she can’t find a man to treat her like the princess she believes she is. (Stephanie, please read that last sentence again. You just answered your own question.) 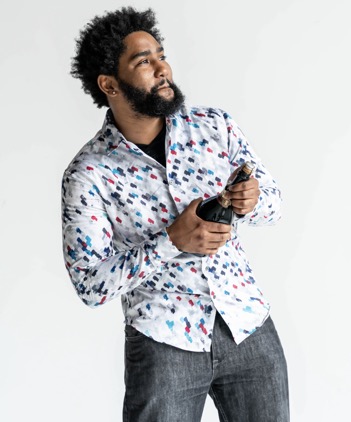 Brandon is a 34-year-old who is living a double life, though his alter-ego “Legend” tends to do most of the living.

Sadly, this is not a joke. He really does go by “Legend.”

Between club promoting and partying, Brandon/Legend doesn’t have much time to pursue any meaningful relationships and he’s looking to the experts for help in figuring out which life will get him the kind of love he wants. 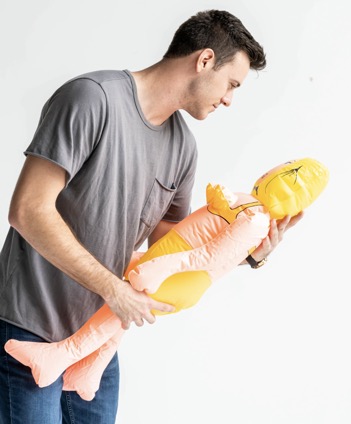 Caleb values looks over love – his own looks, that is. The 26-year-old doesn’t believe in conversation because according to him, all he needs is a smile in order to score a date. This season, the experts will have to help Caleb look beyond the physical and work on his communication skills before he can fall in love. 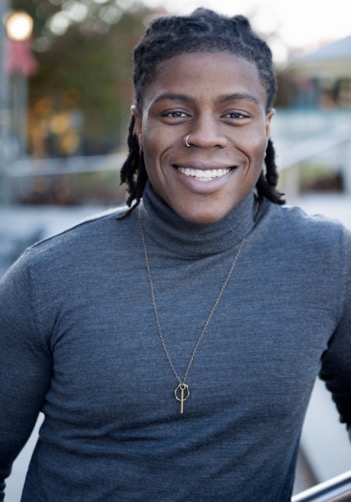 Chaz, 30, is an ICU nurse who is great at caring for people, but also a serial dater with superficial tendencies. He’s quick to settle into relationships but fails to get to know his partners on an intimate level “until it’s too late.” 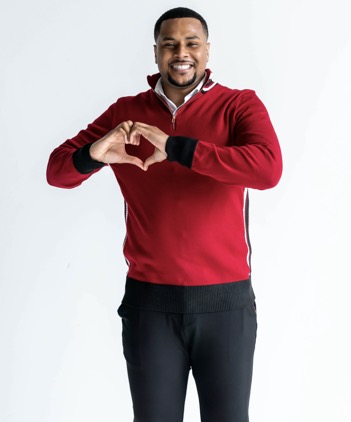 Clyde, a 30-year-old “clean freak,” is looking for a woman whose house is so clean, you could eat off her floor. Described as a lovable dork, Clyde’s obsessive nature scares away any potential of living with a woman. 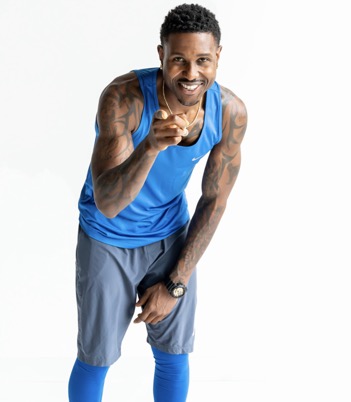 Ervin, 37, is a true Runaway Groom with four broken engagements to his name. At the first sign of trouble, Ervin runs… which may explain his career as a fitness trainer. Ervin is obsessed with living a healthy lifestyle, but fails to see that his dating habits are quite the opposite. 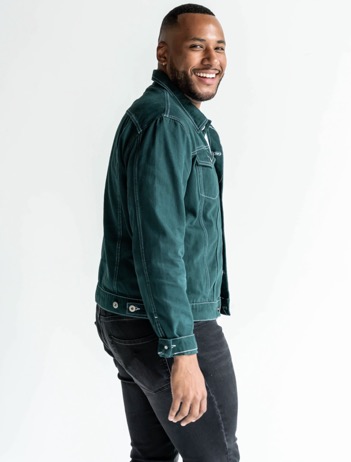 Frank fails to live in the moment out of fear of being judged by others. Not only does this 29-year-old overthink everything when it comes to relationships, but he’s also a “textbook only child” who is more concerned about satisfying his parents’ standards than his own. 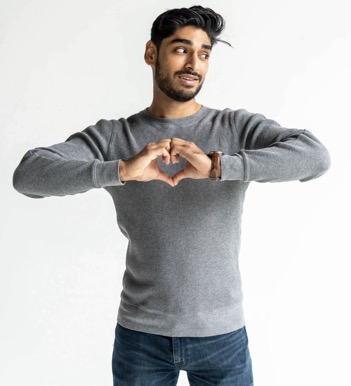 Niraj, 29, is a mechanical engineer consultant who sees women as numerical variables in one large mathematical equation. Despite being single for more than 15 years, this “know-it-all” believes he knows exactly what kind of woman is right for him. 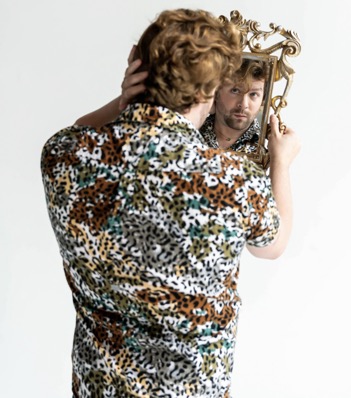 Sam is confused about his wardrobe, career and dating life. The 29-year-old’s styles and mood change so frequently that it’s hard to grasp his true goals and personality. Sam considers himself to be the “life of the party,” but potential husbands may see him as “too much to handle.” 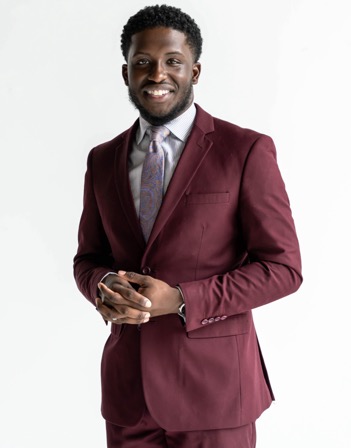 Xavius, 25, is a funeral director with a regimented lifestyle who prefers the company of dead people. His preference towards the appearance and scent of a woman have blinded him from potential relationships and he needs the experts to help him relax and smell the roses (and stop smelling his dates).

‘Married at First Sight: Unmatchables’ premieres Wednesday, April 21 on Lifetime. Watch the first trailer for the show below!