TLC has just released a new trailer for the first (full) season of Jill & Jessa: Counting On! Fans of the show can learn a lot from watching the new trailer, which was put out by People yesterday.

The show will follow the (favorite) married Duggar daughters, Jill Dillard and Jessa Seewald as they navigate adulthood, motherhood and the scandal that their brother Josh brought to the family last year.

Not much has changed since we last saw Jill and Jessa in December, when they starred on three specials for TLC. As we’ve previously reported, Jill, her husband Derick and their young son Israel are currently in Central America doing mission work. Jessa is married to man-child Ben, who “works” for Jessa’s father, Jim Bob. The couple recently welcomed unfortunately named son Spurgeon.

This “First Look” trailer helped us viewers learn what the Duggar clan has been up to since we last saw them, and what we can look forward to seeing in the new show.

Here are the top five things we learned: 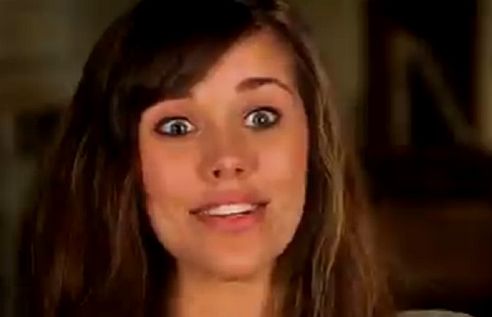 Taking care of “The Spurge” isn’t as fun as Jessa thought it would be.

In the trailer, Jessa can be heard talking about how hard it is to care for her young son. (You would think that a woman who has been taking care of her mother’s children for decades would know what it takes to care for an infant but apparently not.) Jessa complains to the camera that having the “24-hour care of an infant” is hard.

“Every feeding, every diaper change is on you,” Jessa said.

Um…did someone not explain to her how this whole parenting thing works? 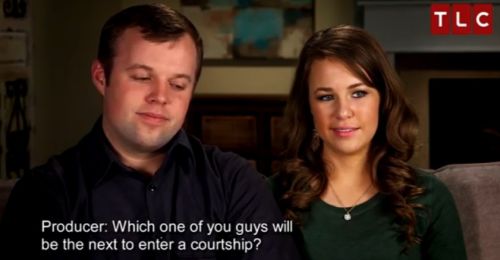 The unmarried adult Duggars are tired of being asked when they are going to get married.

John David, Jana, Jinger and Joy Anna are clearly sick of people asking them when they will begin courting. Poor John David and Jana have been the main targets of the courting questions, but it seems that even Jinger and Joy Anna are now being harassed about the topic. The gals don’t appear to be eager to sign up for a life full of giving birth on camera and caring for a dozen children. 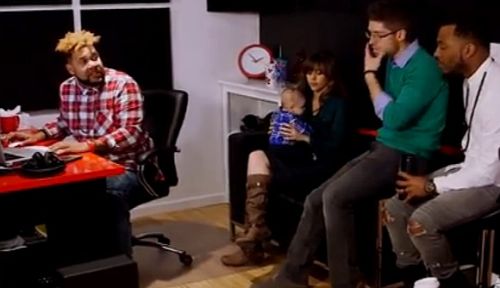 Ben is going to be featured on a Christian hip hop album.

Ben, who is clearly “from da street,” will attempt to rap his way to religious music fame in the new season.

We get to hear a clip of the song that will reportedly feature Ben and it’s well…nightmare-inducing. 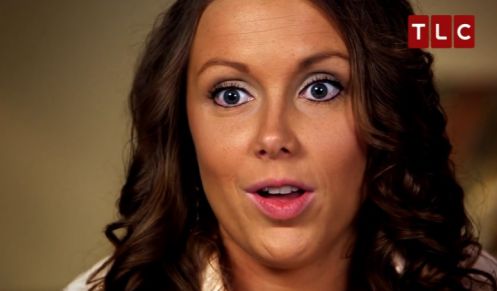 Anna has become somewhat of a robot since the scandals involving her husband broke.

While we learned during the specials that Anna has been living with the Duggars while her husband Josh is away at rehab, it appears that poor Anna has gone into full, Michelle Duggar robot mode since we last saw her. In the trailer, Anna stares vacantly at the camera and says she just has to “do the next right thing” and “have the next right response for the next 15 minutes.”

It appears that she has been trained by her in-laws on what to say and how to act in the face of the scandals, which is, of course, rather creepy. 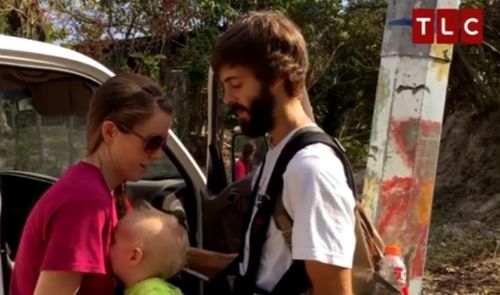 The other Duggars are worried that Jill and Derick are making a mistake by taking Israel to Central America.

Jill and Derick are currently in El Salvador, which has become increasingly dangerous in 2016– what with the murder rate doubling and the Zika virus running rampant across the country. Apparently, the show’s fans aren’t the only ones who think taking an infant to that region isn’t a great idea. Jill’s siblings also feel that Jill and Derick may be putting themselves and their son in danger.

“It’s even more difficult knowing that it’s not very safe [where they’re at] and it’s dangerous in the countries where they’ve been serving,” Jessa tells us.

“There are so many things that could go wrong over there,” Jana said.

The new season of ‘Jill & Jessa: Counting On’ premieres March 15 on TLC. Watch the “First Look” trailer at the top of this story.