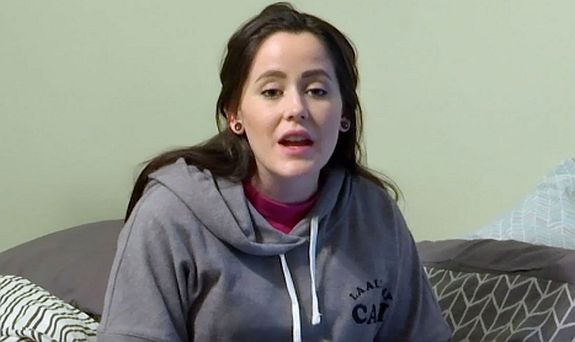 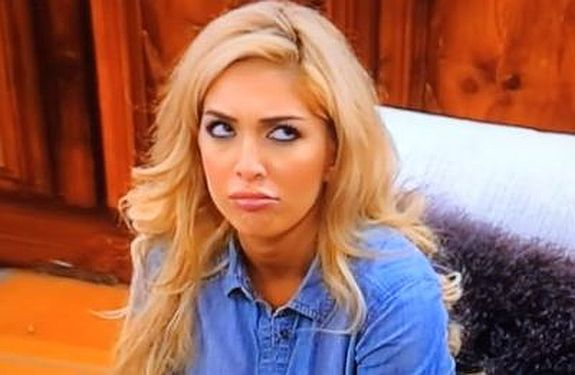 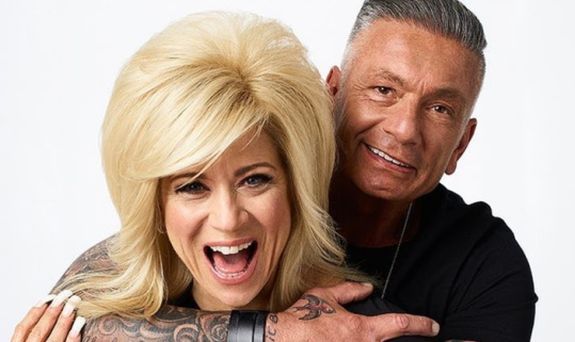 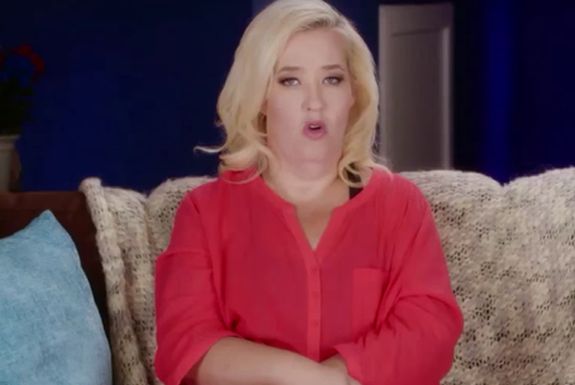 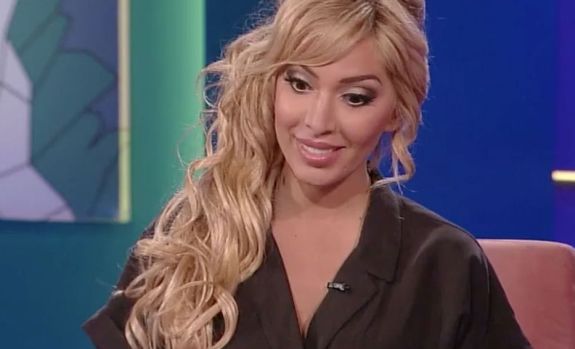 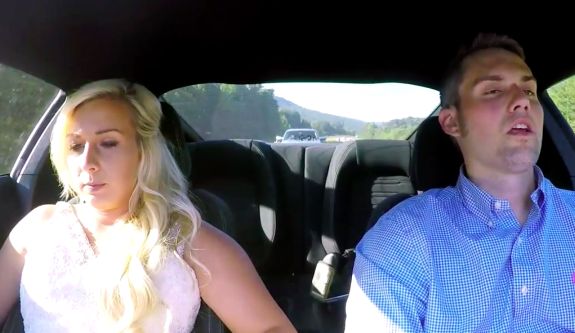 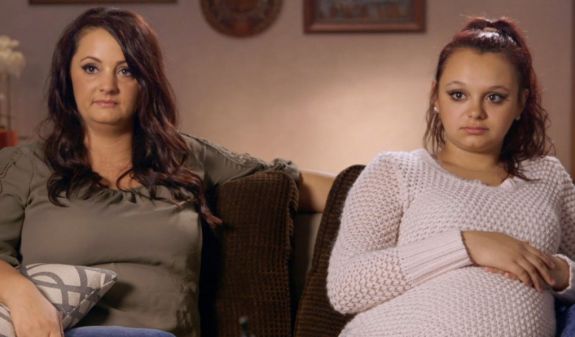 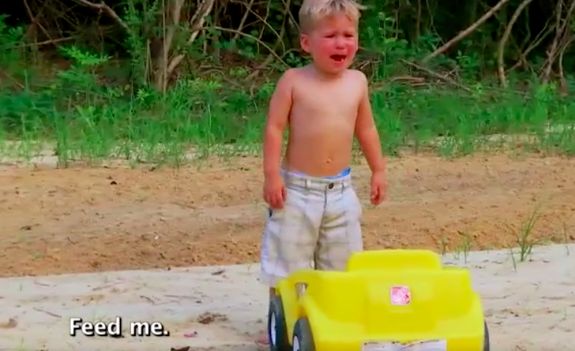 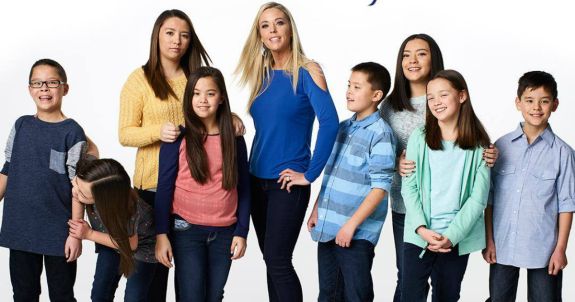 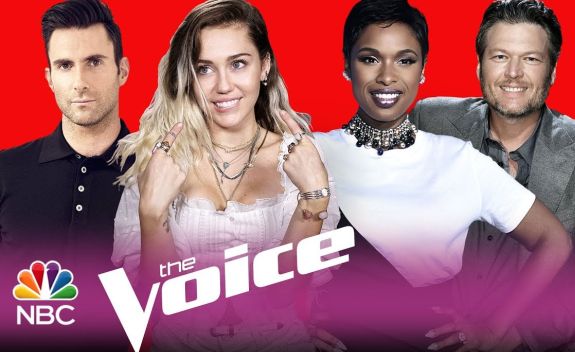 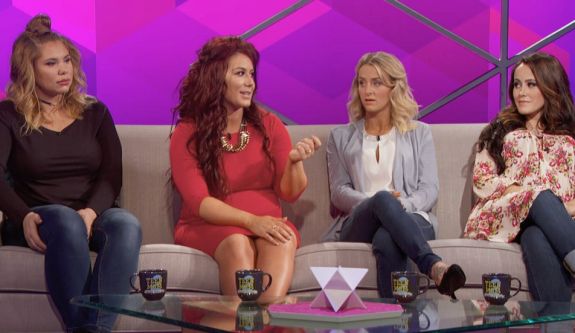 Leave a Reply to MTV should have fired Jenelle! Cancel reply