With shows anxious to resume production after being put on hold due to the pandemic, contestants of Big Brother All-Stars are already making moves (literally) to get clearance to film for Season 22.

A number of contestants arrived in Los Angeles on Tuesday, TMZ reports, where they’re being sequestered and tested for C0VID-19. The potential houseguests will have to get clearance before they are able to enter the ‘Big Brother’ house, which will require two-weeks of quarantine followed by a negative C0VID-19 test.

Last month, CBS was quietly contacting former ‘Big Brother’ contestants for an “All-Star” season to be filmed this summer. At the time, several winners and alumni had been approached about making a return; however, some declined for various reasons, including the risk of contracting C0VID-19.

Since then, though, it appears that CBS has obtained enough “yes” answers from ‘Big Brother’ alum to move ahead with the “All-Star” season. Many of those “yes” answers came from former ‘Big Brother’ stars who have made their way to MTV’s The Challenge in the years since they appeared on ‘Big Brother!’

According to TMZ, the following contestants are currently quarantined in LA in preparation for ‘BB22:’ 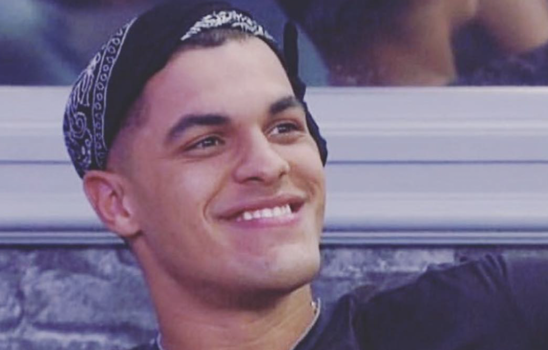 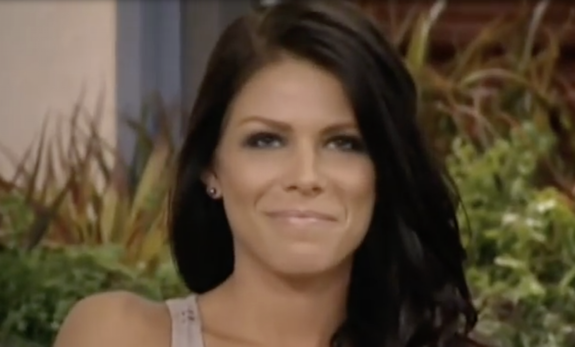 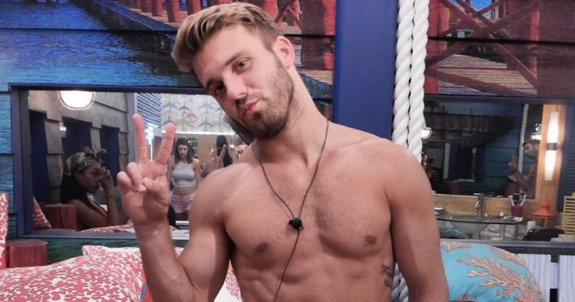 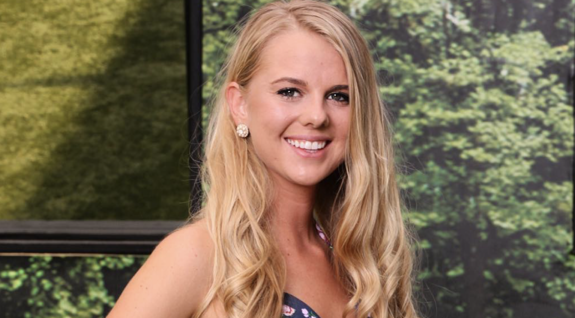 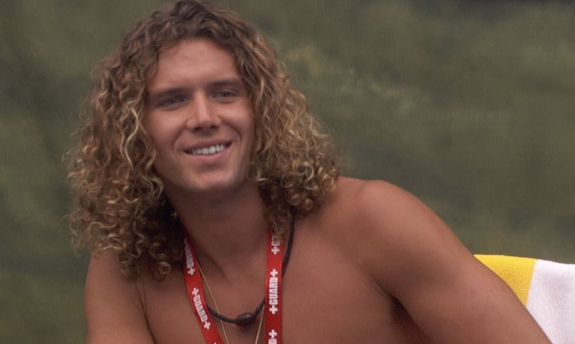 Tyler Crispin: Finished as the runner-up of ‘Big Brother 20’ 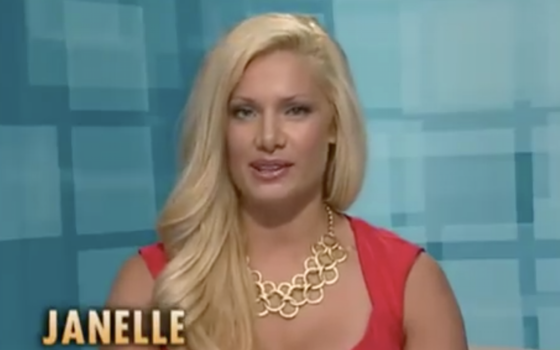 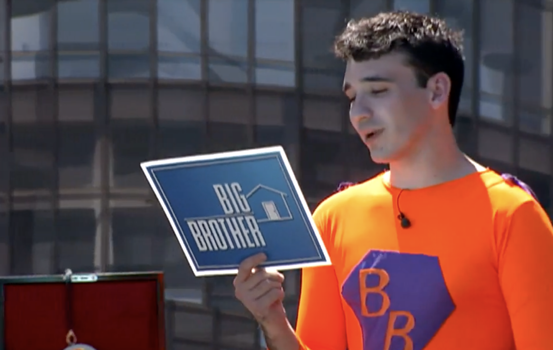 Ian Terry: Was the winner of ‘Big Brother 14’ 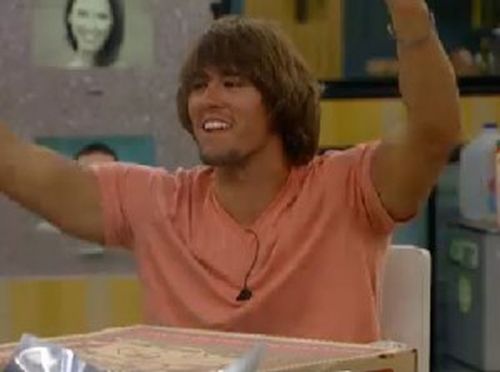 Hayden Moss: Winner of ‘Big Brother 12,’ and was the first ‘Big Brother’ contestant to ever appear on ‘Survivor’ when he did the “Blood vs. Water” season in 2013 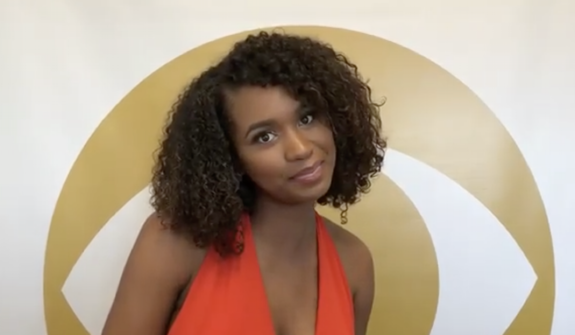 Bayleigh Dayton: Appeared on ‘Big Brother 20’ and recently finished as a finalist of ‘The Challenge: Total Madness.’ She is married to Swaggy C, whom she met while competing on ‘Big Brother.’

With the full cast yet to be announced, rumors of the Season 22 line-up continue to swirl online, and according to iClickTV, one of the unconfirmed lists includes a full line-up of possible housemates as well as rumored alternates. That list includes the contestants already confirmed by TMZ, as well as the addition of seven cast members (and a few alternates). Those additions include: 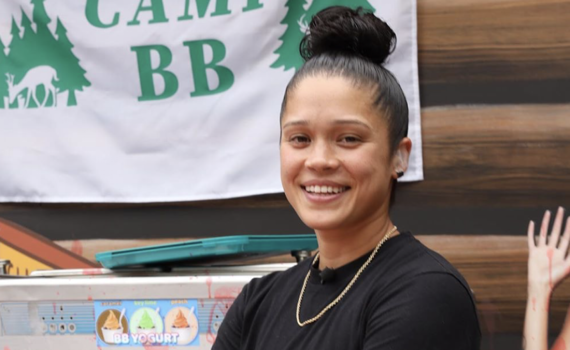 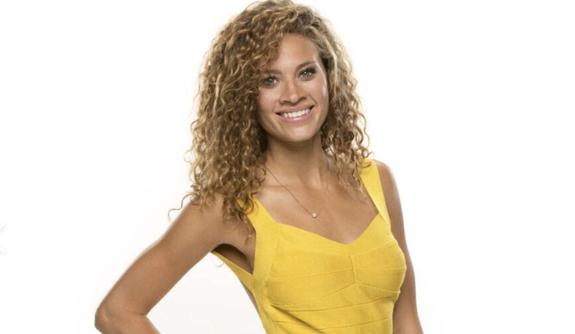 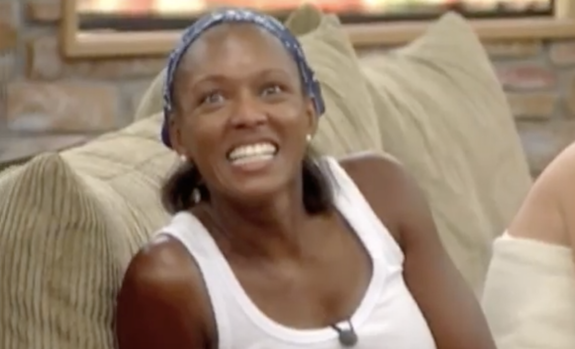 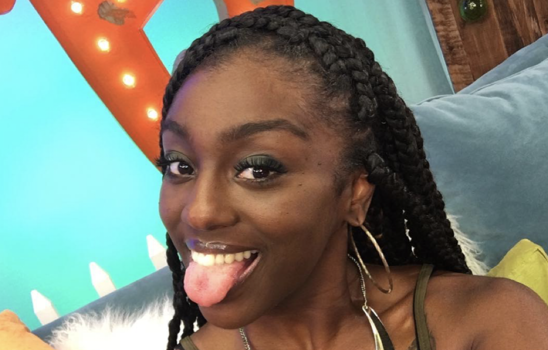 Da’Vonne Rogers: Appeared on ‘Big Brother 17’ and ‘Big Brother 18’; also competed on the “Final Reckoning” and “War of the Worlds” seasons of ‘The Challenge’ 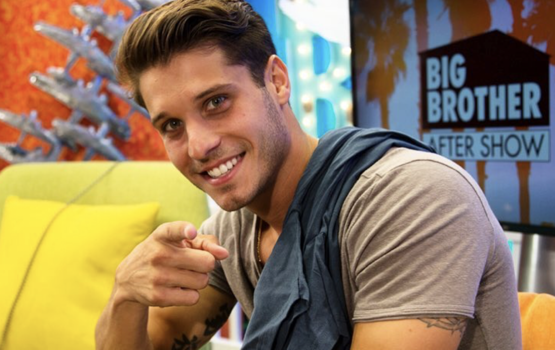 Cody Calafiore: Runner-up on ‘Big Brother 16’; is the brother of Paulie Calafiore 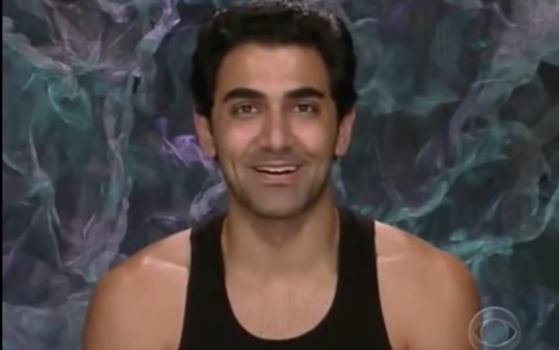 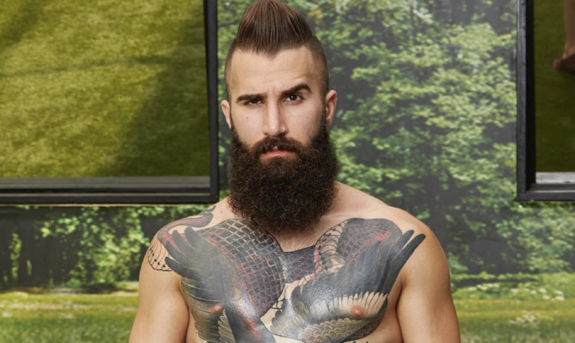 Paul Abrahamian: Appeared on both ‘Big Brother 18’ and ‘Big Brother 19’;  He holds the record for the most time in the house at 191 days as a contestant.

The first All-Star season of ‘Big Brother’ aired back in 2006 (Season 7) and was won by Mike “Boogie” Malin. Since then, former houseguests have returned to the competition show, but fans have continued to ask for another full all-star season.

UPDATE! According to The Hollywood Reporter, ‘Big Brother All-Stars’ is set to premiere on August 5.

“The show will kick off with a two-hour live episode as the contestants move into the house and stick to its three-times-a-week air schedule with episodes on Wednesday, Thursday and Sunday,” the site reports. “Live eviction shows on Thursdays will also take place without an audience. Host Julie Chen Moonves is set to return.”

RELATED STORY: CBS is Reportedly Reaching Out to Former ‘Big Brother’ Contestants for Potential All-Star Season This Summer: A Look At How C0VID-19 Will Change the Season