Mama June: From Not to Hot/Honey Boo Boo, Toddlers & Tiaras, Video-a-Polooza, Where Are They Now?
January 8, 2021 by Chelsea
11

It’s been more than 10 years since Toddlers & Tiaras premiered, bringing us pint-sized pageant queens prancing across the stage with spray tans and hair as high as their parents’ expectations.

In a new special, viewers will get to find out where some of those former divas are today.

A three-part special, Toddlers & Tiaras: Where Are They Now, is coming to Discovery+,  revealing to fans of the TLC series where a number of their favorite former pageant queens and their respective stage moms and dads ended up.

The three-part special will break down some of the show’s most iconic moments – including that questionable “Pretty Woman” costume we all remember – while finding out who is still working the pageant scene today.

Someone not slated to appear in the new special but featured in the preview via throwback footage is Alana “Honey Boo Boo” Thompson, who appeared on the TLC series along with her mother, Mama June Shannon.

The mother-daughter duo went on to land spin-offs Here Comes Honey Boo Boo and Mama June: From Not to Hot as a result of their ‘Toddlers & Tiaras’ appearances. The 15-year-old former pageant star is currently in the care of her 20-year-old sister Lauryn “Pumpkin” Shannon, which began shortly after June was arrested in March 2019 for drug possession.

The announcement of the ‘Where Are They Now’ special was met with mixed reviews on social media, with some claiming the networks are “running out of ideas.” 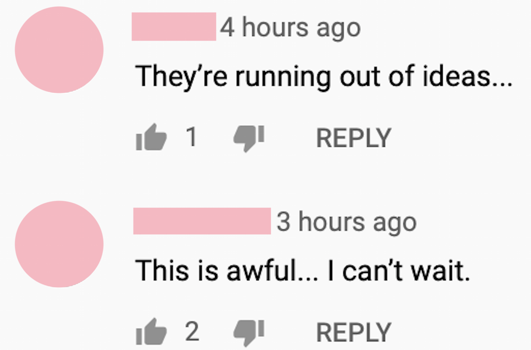 Others, however, expressed the exact way I feel about nearly every reality TV show I watch: “This is awful… I can’t wait.”

‘Toddlers & Tiaras: Where Are They Now’ begins streaming January 21 on Discovery+.

Watch the preview below:

RELATED STORY: Mama June Shannon Talks About Pawning Her Stuff to Buy Drugs, Why Meth Was the First Drug She Used & How She Got Sober