Calling all cat lovers: Debbie Johnson is single and on the prowl!

Now that her BFF/son, Colt Johnson, has tied the knot once again, Mother Debbie is looking for love herself and, like Colt, she’s sharing her romance journey with 90 Day Fiance fans.

Debbie took to social media this week to announce that she will be joining the upcoming season of 90 Day: The Single Life.

Naturally, Colt took to Instagram to wish his former roommate lots of luck in “finding love and happiness” after being widowed for 13 years.

“Congratulations to my mother, Debbie!” Colt wrote on Instagram. “I hope you have the best time finding love and happiness once again. I can’t wait to watch Season 2 of #90dayfiance the single life… “

Debbie also received a supportive message from her former daughter-in-law/nemesis, Larissa Dos Santos Lima, who complimented Debbie on her recent “glow up.” 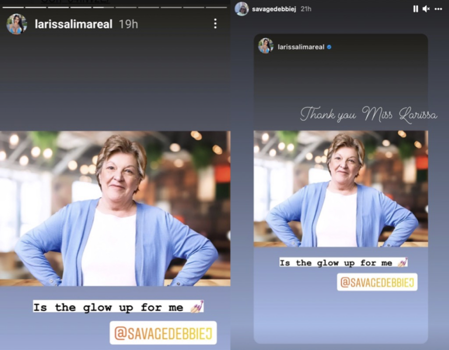 According to Us Weekly, joining Debbie this season on “The Single Life” is repeat “90 Day” star, “Big Ed” Brown, who made his debut on Season 4 of 90 Day Fiance: Before the 90 Days.

(While Ed is slated to appear on the show as a “single,” the 56-year-old is now reportedly engaged to Liz Marie, his co-star from Season 1 of “The Single Life.”) 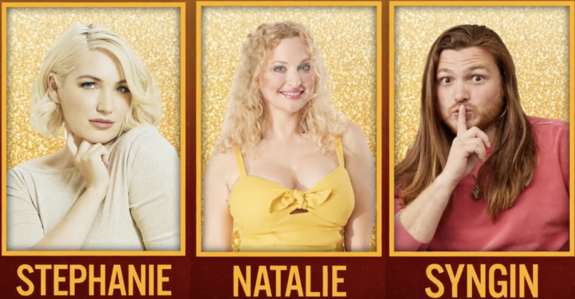 RELATED STORY: Angela Deem Explains Why She Flashed Her Breasts During the “90 Day Fiance: Happily Ever After?” Tell-All