Challenge veteran Mark Long’s #WeWantOGs pitch piqued the interest of numerous former ‘Challenge’ competitors on social media this summer and as it turns out, production company Bunim/Murray wants in on the OG action, too.

The 49-year-old, who competed on the first season of Road Rules back in 1995, has announced his formal partnership with Bunim/Murray Productions, telling Us Weekly, “they have been like family to me since the mid-1990s when the original ‘Road Rules’ premiered.”

“Our history alone and the huge success that BMP has in the reality competition space was the perfect formula to bring the #WeWantOGs project to life,” he said. “I think during these trying times that the audience is looking for something fun, nostalgic and familiar. This project has all of that and more.”

Mark previously said the all OG-season would ideally be held over a two-week shooting period instead of the typical ‘Challenge’ eight-week schedule and that he wouldn’t want to see anyone eliminated from the game, though competitors would take part in “fun and games.” The two-time ‘Challenge’ champ also noted he’d like to see a winner “handsomely rewarded somehow.”

Specifics have yet to be revealed, however, Mark said he’s excited to develop the concept with Bunim/Murray and “see where it lands.”

New logo…who dis??? Thank you all for your continued support🙏🏼🙏🏼🙏🏼 #WeWantOGs

“I do know this: The timing is perfect for it. The OG reality cast members I’ve reached out to are ready for it,” he said. “Most importantly, the reality fans are chomping at the bit for it. I am thrilled with the partnership and ready to hit this thing out of the park.”

The production company is looking forward to the OG’s comeback as well.

“We are excited about the OG movement Mark has created and look forward to collaborating with Mark to reimagine a competition format that can utilize talent from past BMP series,” said Julie Pizzi, president of entertainment and development. 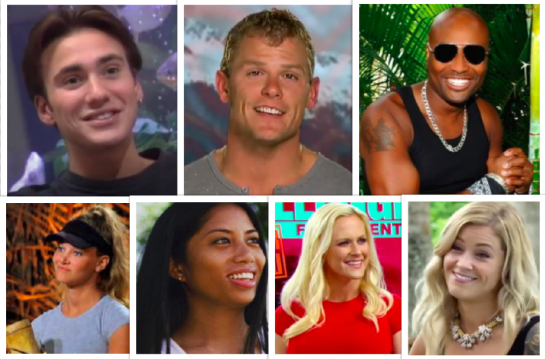 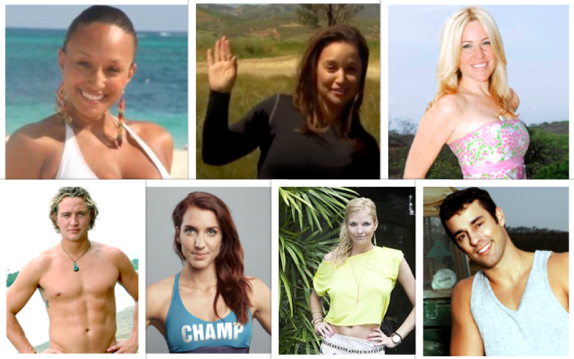 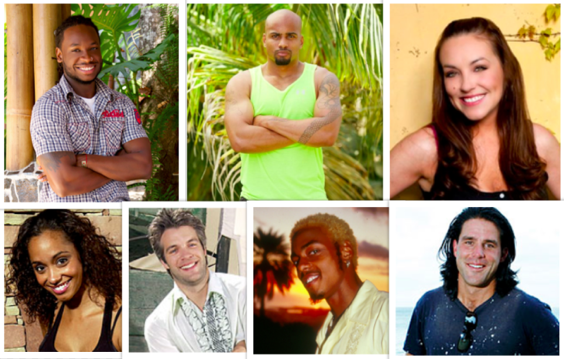