Bachelor, Catfish, Dancing with the Stars
September 3, 2020 by Chelsea
11

Dancing With the Stars will two-step into Season 29 on September 14 with a fresh cast of celebrities hoping to dance their way to mirrorball trophy victory.

Joining Nev Schulman, host of MTV’s Catfish, and Carole Baskin of Netflix’s Tiger King docuseries, will be Kaitlyn Bristowe, who was the Season 11 Bachelorette. Fellow reality TV star Chrishell Stause of the Netflix series Selling Sunset will also hit the ballroom this season. 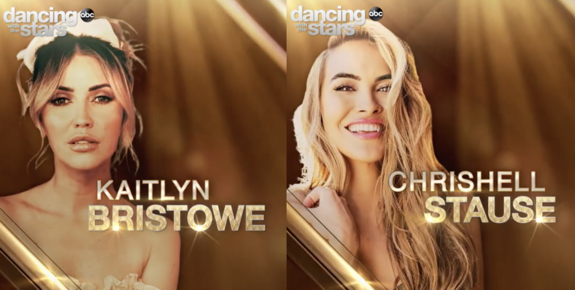 Monica Aldama of Netflix’s Cheer docuseries will take a break from coaching her Navarro College co-ed cheerleading team in order to pick up some dance moves of her own and TV host Jeannie Mai will also take on the role of competitor. 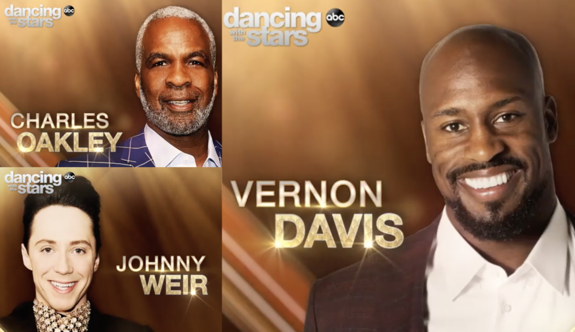 Actor Jesse Metcalfe and actresses Skai Jackson, Justina Machado and Anne Heche have also been announced as part of the show’s Season 29 cast. 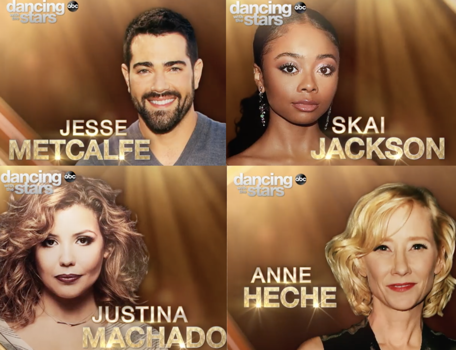 Rapper Nelly and AJ McLean of Backstreet Boys round out the lineup. 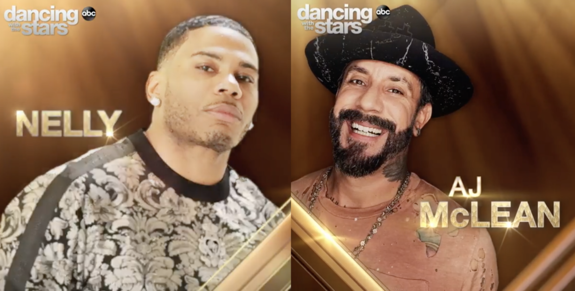 Also making their ballroom debut this season will be new host Tyra Banks, who will also serve as an executive producer.

Please join us in welcoming @tyrabanks as #DWTS host. Thank you to @tombergeron and @erinandrews for so many seasons of glitz, glamour, and good times!

As The Ashley told you in July, Tyra will replace longtime show host Tom Bergeron and co-host Erin Andrews – both of whom were seemingly blindsided by their firings from the competition show.

In fact, Erin revealed to Extra this week that she actually received the bad news over the phone.

As for Tyra being tapped to take over as host, Erin believes her replacement will do just fine.

“She can nail the smizing and the walking in gowns and heels, so good for her,” she said.

RELATED STORY: Tyra Banks Named New Host & Executive Producer of ‘Dancing With the Stars’; Reveals There Are “Next Level” Changes in Store for the Show