Nearly three months after getting the axe from Bravo for racist actions against a former co-star, former Vanderpump Rules star Stassi Schroeder is finally breaking her silence in an interview set to air later this month.

The Sun reports that Stassi recently sat down with Tamron Hall for an emotional interview about “how the incident and recently announced pregnancy have reshaped her perspective on work and life.”

The countdown continues Tam Fam✨🗓️ Only 11 more days until the “Tamron Hall” Show is BACK for season 2. We've got a premiere week filled with exclusives, including @andrewgillum & R Jai. Gillum for their first sit-down interview. Plus @samuelljackson, @chrisevans, @naomi Campbell and @stassischroeder. Find your time and channel at TamronHallShow.com

As The Ashley told you in June, Stassi was fired along with Kristen Doute for reporting former ‘Vanderpump Rules’ star Faith Stowers to the police for a crime she didn’t commit. While the incident was brought to light in 2018, Faith retold the story during an Instagram Live interview this summer with Floribama Shore star Candace Rice, revealing additional details about the mistreatment she endured. 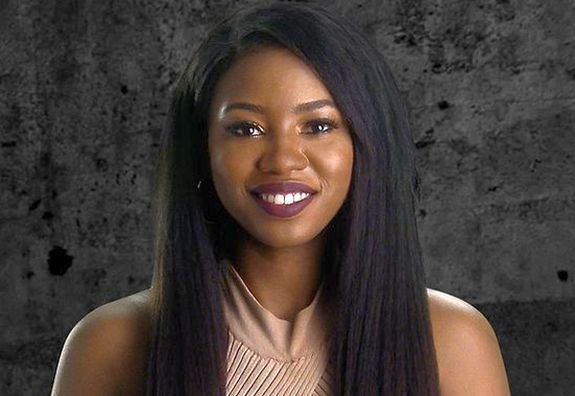 Following the interview, Stassi was dropped by her agent and publicist, as well as multiple sponsors. She went on to release a statement on Instagram apologizing for the “racially intensive comments” from her past, claiming she would “continue to take accountability” for her actions, while pushing herself to do better.

“ … I have grown significantly from the person I was then, and I am still filled with remorse and regret for the hurt I caused,” she continued. “I am grateful for the people in my life that continue to check me and push me to evolve into a more educated person.”

Stassi also addressed Faith in her apology, telling her former castmate that her emotions over something that happened between their friends outweighed her logic, adding “and there is no excuse for that.”

“I did not recognize then the serious ramifications that could have transpired because of my actions,” she continued.

Days later, Bravo announced that Stassi and Kristen had been dropped from the cast. Later that month, Stassi revealed she and fiancé Beau Clark were expecting their first child together.

Two weeks ago, it was reported that Stassi has been in talks with producers from Evolution Media, the company that shoots and edits ‘Vanderpump Rules,’ about future projects.

Stassi’s interview with Tamron will air September 17 on Tamron Hall.