The Josh Duggar Child Sex Abuse Materials trial continues today, Tuesday. Now in its second full week, the defense will now present its witnesses, as the prosecution rested on Monday.

The Ashley— who has been in the Arkansas courtroom covering the trial— has been bringing you live updates from the trial and will continue to do so below. ( Click here and here to read coverage from the first few days of court.)

Trigger warning: the following may contain descriptions of child sex abuse materials and other disturbing details.

To catch up on what happened in court on Monday, click here.

The members of the Duggar Family who are present in court today include: 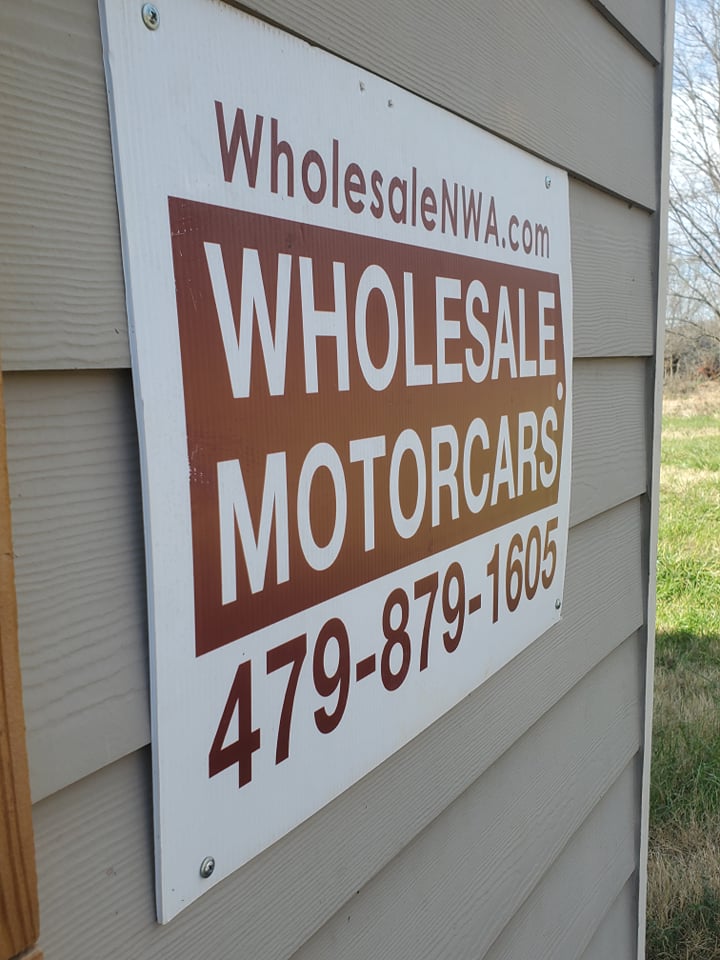