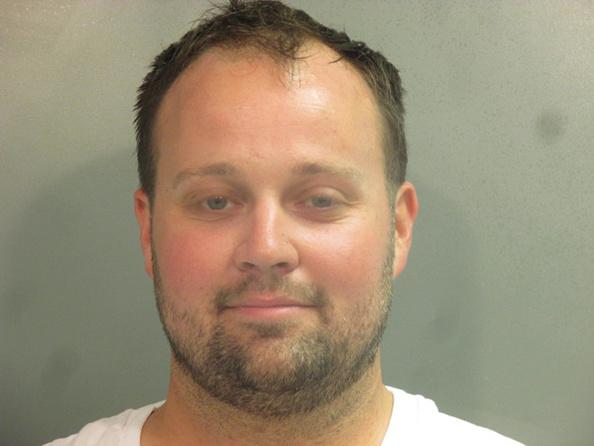 Day three of Josh Duggar’s child sex abuse trial is underway and The Ashley is currently in the Fayetteville, Arkansas, courtroom reporting the events as they unfold.

(As you may know, the former 19 Kids and Counting star is being charged with receiving and possessing child p0rnography.)

The Ashley will continue to post live updates throughout the day. Stay tuned…