As The Ashley told you earlier this week, Bear was arrested Friday for allegedly putting his hands on Raiven– who is also the mother of his two-year-old son River– after the two got into an argument while cleaning up their camp trailer in preparation for a move.

Bear was released Monday from the Okanogan County Jail without bail and his court hearing is set for April 26.

“I appreciate people being supportive and reaching out,” Raiven continued. “That being said I do not have anything to share publicly. I want the best for my family and I hope this ends in my family’s best interest. Anytime social media has been involved in our private matters it’s ended worse.” (This is true. ‘Member this? And this? ) 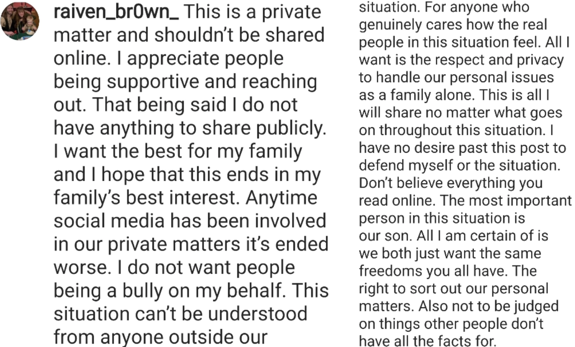 As for Bear, he is calling the charges filed against him “unfounded.” 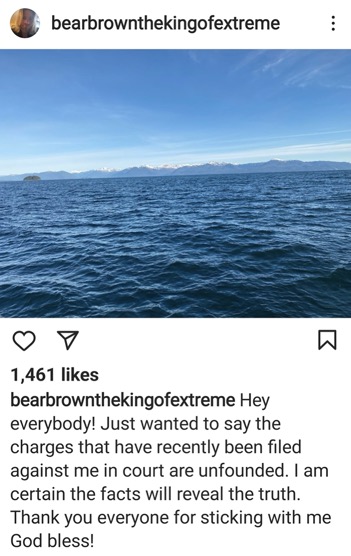